So B. It Movie 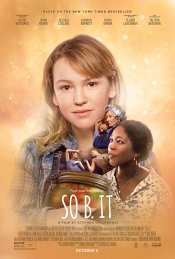 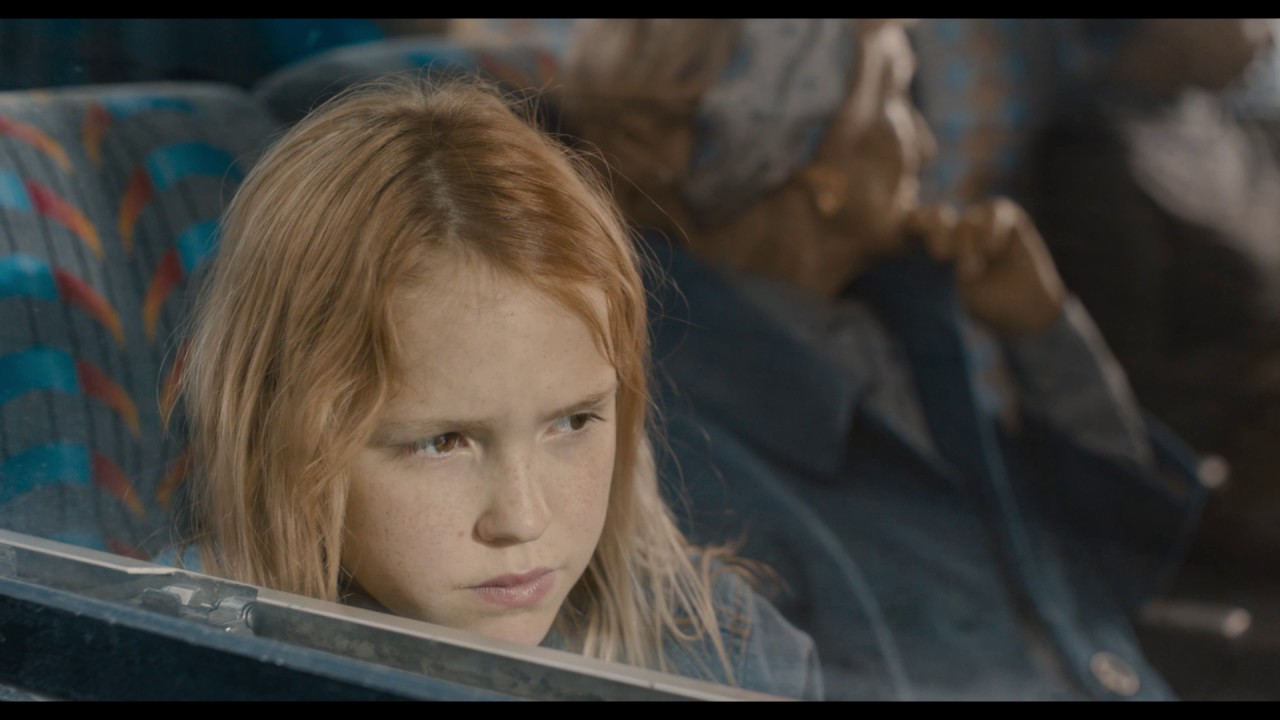 Follows a girl named Heidi (Bateman) who lives with her mentally challenged mother (Barrett) and agoraphobic caretaker (Woodard). Heidi travels alone across the country to learn the truth about her family and herself.

I Can Only Imagine, The Stupidest Angel

A look at the So B. It behind-the-scenes crew and production team. The film's director Stephen Gyllenhaal last directed Grassroots.

Watch: So B. It Trailers & Videos 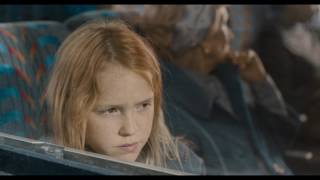 Production: What we know about So B. It?

So B. It Release Date: When was the film released?

So B. It was released in 2017 on Friday, October 6, 2017 (Limited release). There were 19 other movies released on the same date, including Blade Runner 2049, The Mountain Between Us and My Little Pony: The Movie.

Q&A Asked about So B. It

Looking for more information on So B. It?