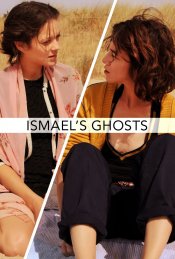 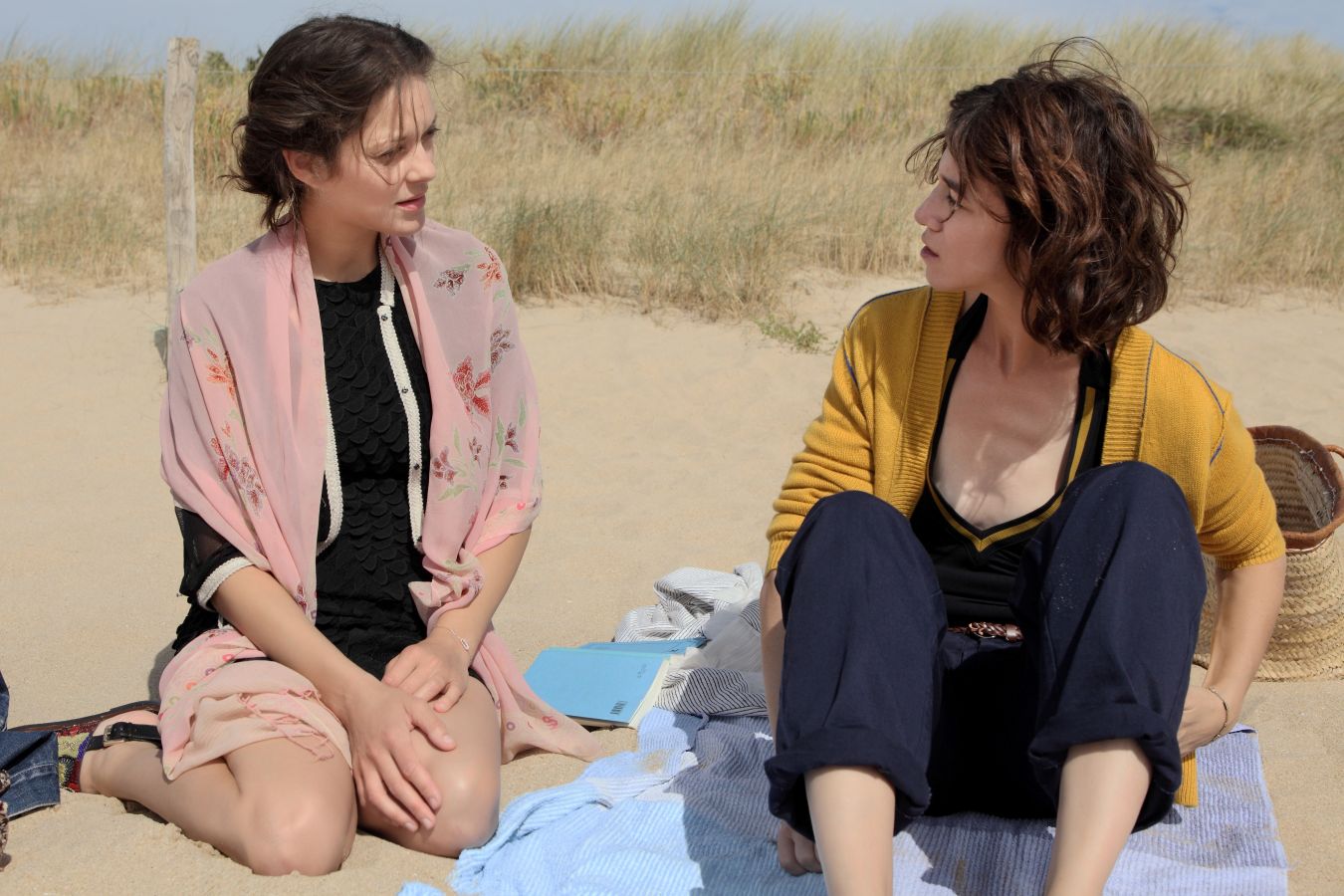 January 9, 2017 • Awaiting release by distributor; release date not yet announced. 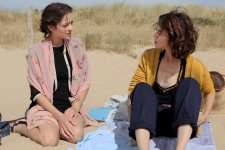 Tale of a widowed film director who is in the middle of making a film about an atypical diplomat inspired by his brother. While he has started a new life with Sylvia, he still mourns the death of a former lover, Carlotta, who passed away 20 years earlier; then Carlotta returns from the dead, causing Sylvia to run away.

Poll: Will you see Ismael's Ghost?

Ismael's Ghost Cast: Who stars in it?

Production Timeline: When did the Ismael's Ghost come together?

Ismael's Ghost Release Date: When is it coming out?

Ismael's Ghost is coming out To Be Announced (TBA).