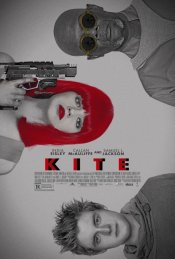 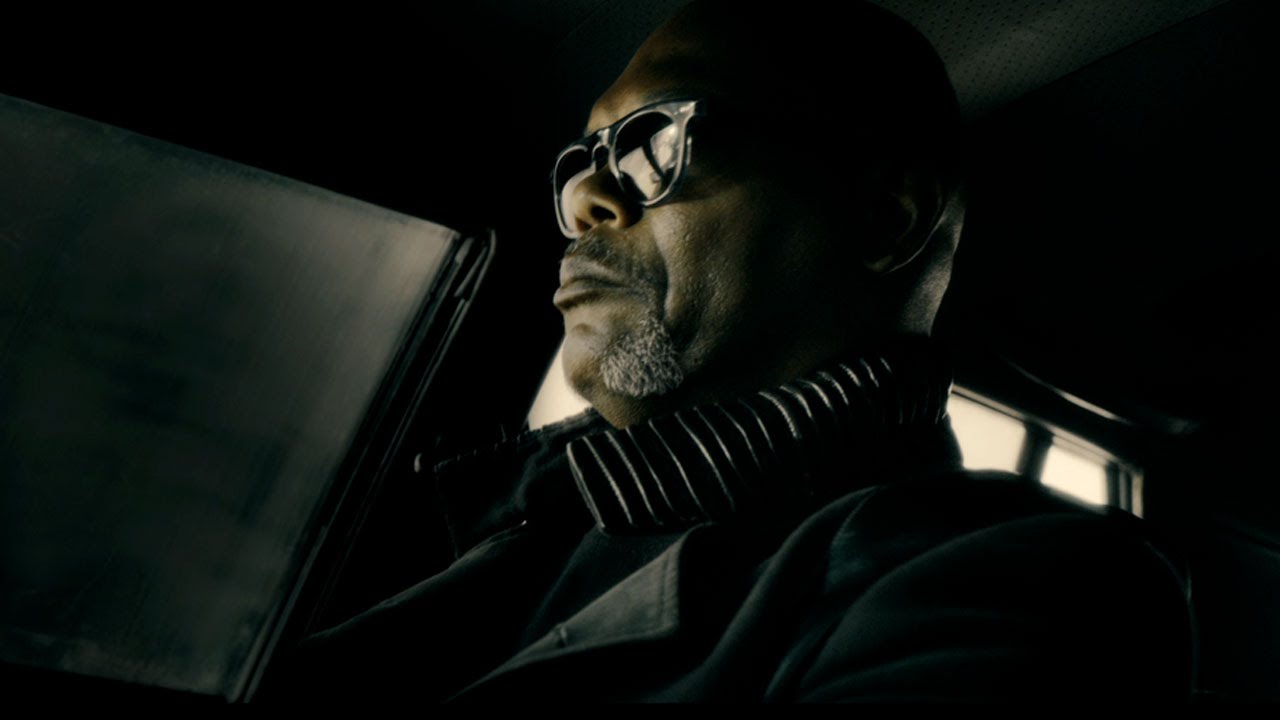 July 27, 2014 • Awaiting release by distributor; release date not yet announced.

The film centers on a young woman named Sawa who is taken off the streets after the murder of her parents by a Svengali-like detective. The man, who employs homeless children to do his dirty work, forces her to kill his chosen targets until she is able to break free of his control.

Poll: Will you see Kite? 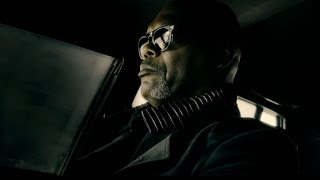 Production: What we know about Kite

On or about February 6, 2013, the film was in Production status.

Pre-production is underway in Johannesburg with principal photography to begin this month.

On or about September 2, 2011, the film was in Pre-Production status.

Kite Release Date: When is it coming out?

Kite is coming out To Be Announced (TBA).

Looking for more information on Kite?