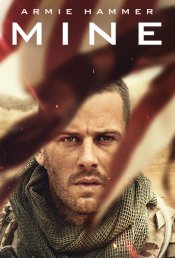 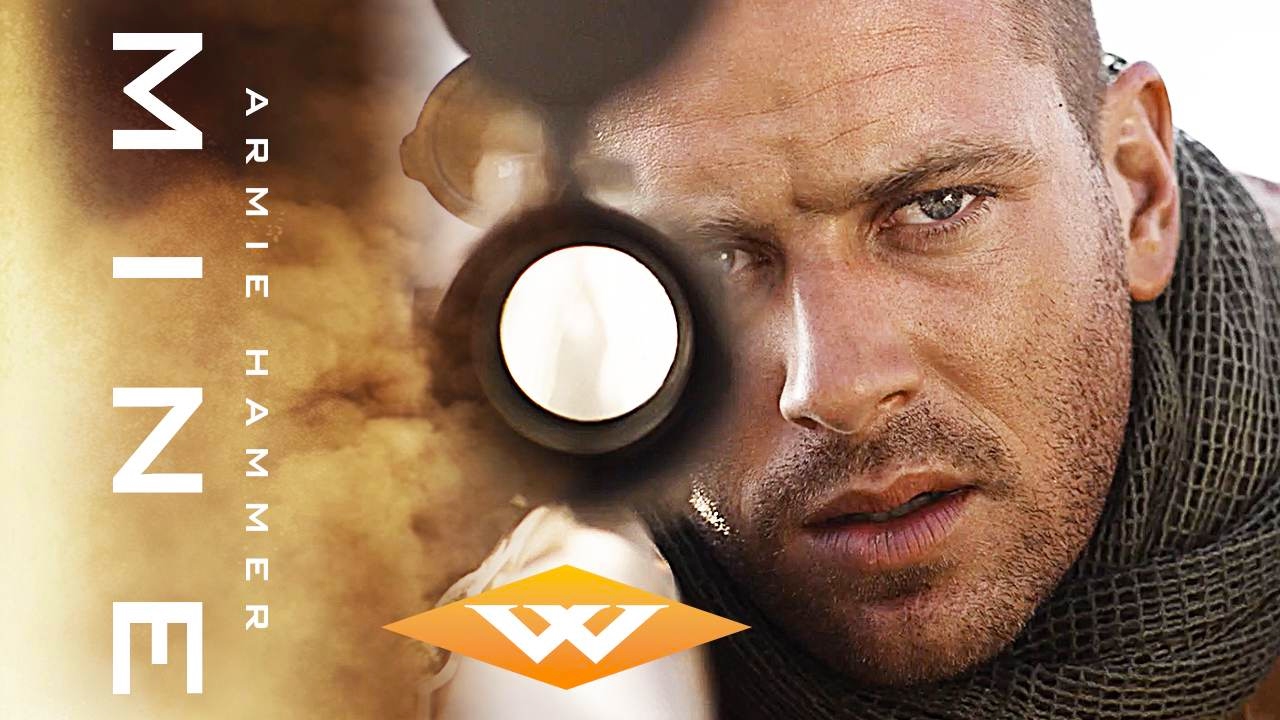 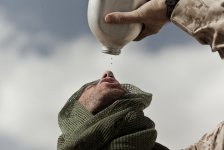 This action-packed military thriller stars Armie Hammer as a U.S. soldier who, stranded in the desert for 52 hours after a mission falls apart, must fight for survival against his enemies, the hostile environment, and the creeping psychological toll of his treacherous situation.

Poll: Will you see Mine?

Crew: Who's making Mine

A look at the Mine behind-the-scenes crew and production team. 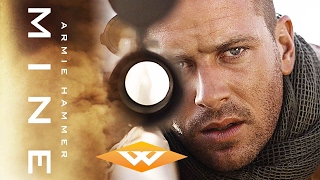 Production: What we know about Mine

Mine Release Date: When was it released?

Mine was released in 2017 on Friday, April 7, 2017 (Limited release). There were 18 other movies released on the same date, including The Case for Christ, Going in Style and Smurfs: The Lost Village.

Questions: Asked About Mine

Looking for more information on Mine?