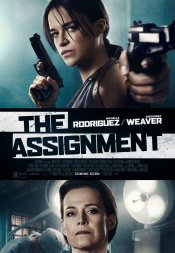 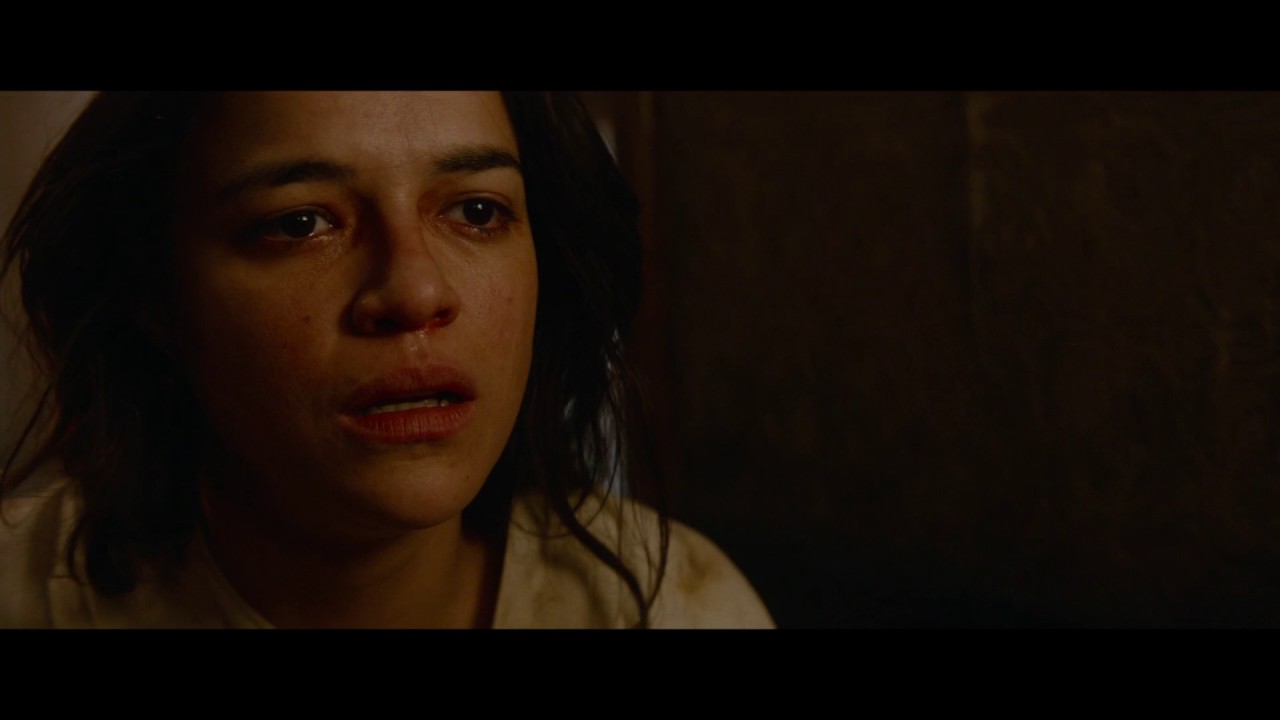 A hit man seeks revenge after being knocked out and awakening to discover he has been surgically turned into a woman. 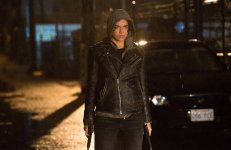 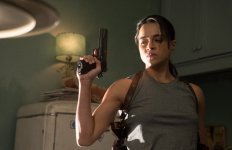 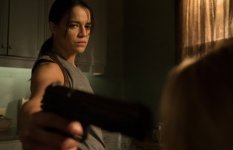 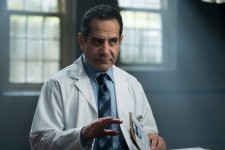 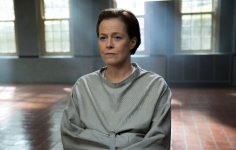 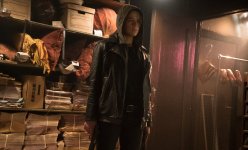 Hitman Frank Kitchen (Michelle Rodriguez) is given a lethal assignment, but after being double-crossed, he discovers he’s not the man he thought he was—he’s been surgically altered and now has the body of a woman. Seeking vengeance, Frank heads for a showdown with the person (Sigourney Weaver) who transformed him, a brilliant surgeon with a chilling agenda of her own.

Poll: Will you see The Assignment?

Crew: Who's making The Assignment 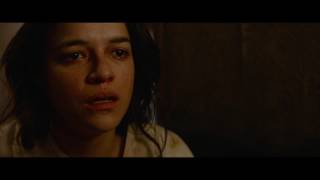 Production: What we know about The Assignment

The Assignment Release Date: When was it released?

The Assignment was released in 2017 on Friday, April 7, 2017 (Limited release). There were 18 other movies released on the same date, including Going in Style, Smurfs: The Lost Village and The Case for Christ.

Questions: Asked About The Assignment

Looking for more information on The Assignment?