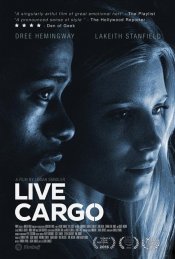 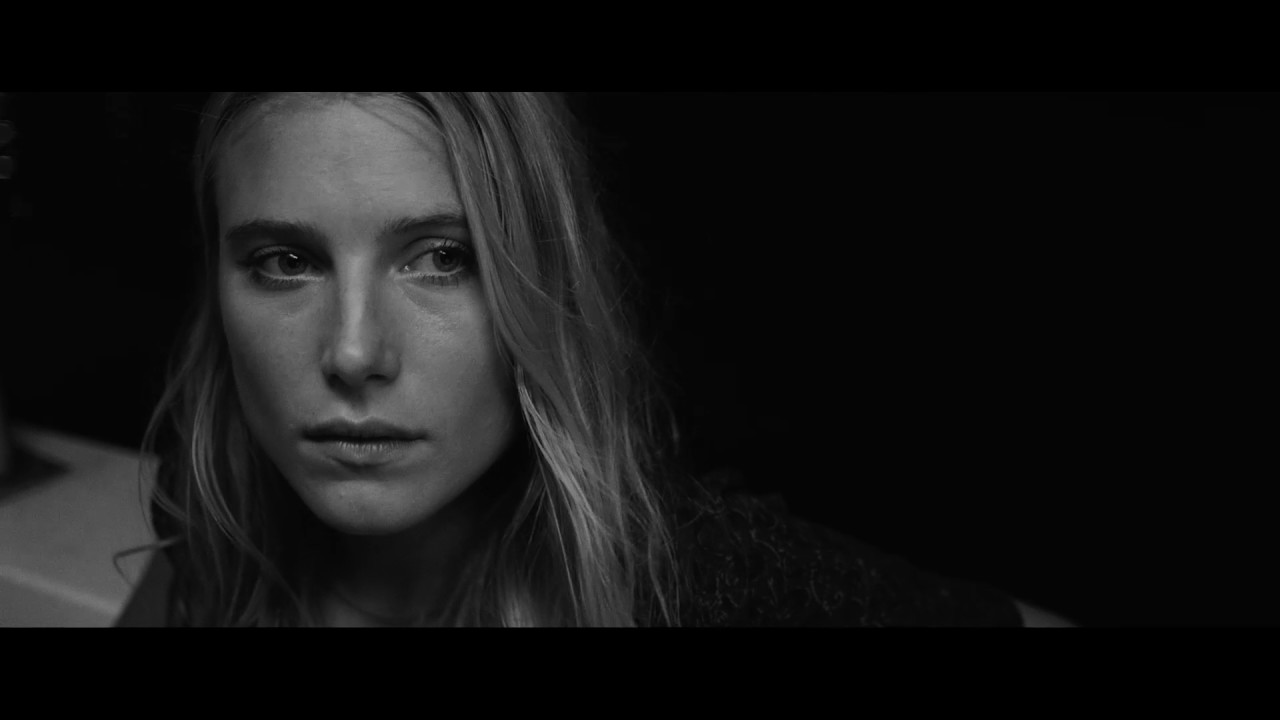 Following a devastating loss, Nadine and Lewis retreat to a small Bahamian island where Nadine's family has kept a house for many years. As they try to heal and move forward with their relationship, the community on the island shows signs of unraveling -- with the island's mayor, Roy, squaring off against Doughboy, a human trafficker who manipulates the impressionable homeless teenager Myron into assisting with his smuggling operation.

Poll: Will you see Live Cargo?

A look at the Live Cargo behind-the-scenes crew and production team. 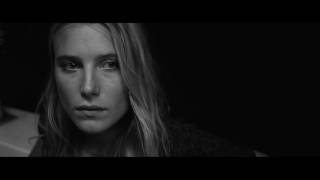 Production: What we know about Live Cargo

Live Cargo Release Date: When was it released?

Live Cargo was released in 2017 on Friday, March 31, 2017 (New York / Los Angeles release). There were 11 other movies released on the same date, including The Boss Baby, Ghost in the Shell and The Zookeeper's Wife.