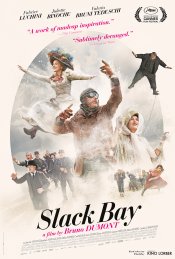 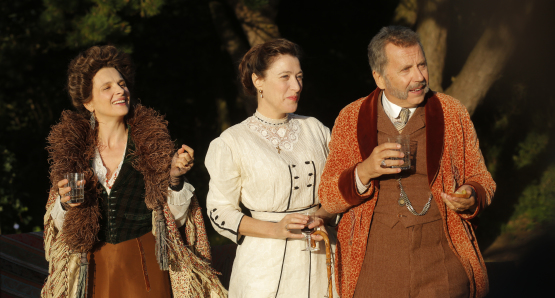 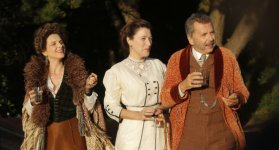 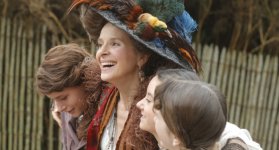 The bourgeois and extremely eccentric Van Peteghem family—among them Juliette Binoche, Fabrice Luchini, and Valeria Bruni Tedeschi—have settled in for another summer at their cliff-top villa overlooking the picturesque Slack Bay. Their leisurely rhythm of sunbathing and seaside constitutionals is soon interrupted by the arrival of two bumbling inspectors investigating a string of tourists gone missing (and serving full-on Keystone Kops). As the macabre mysteries mount and love blossoms between the family’s genderqueer teen and the son of a local fisherman, Binoche and company ratchet the slapstick up to eleven.

Poll: Will you see Slack Bay?

Production: What we know about Slack Bay

Slack Bay Release Date: When was it released?

Slack Bay was released in 2017 on Friday, April 21, 2017 (Limited release). There were 14 other movies released on the same date, including Born in China, Unforgettable and The Promise.