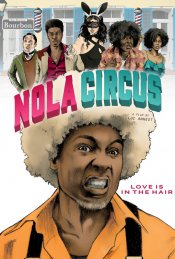 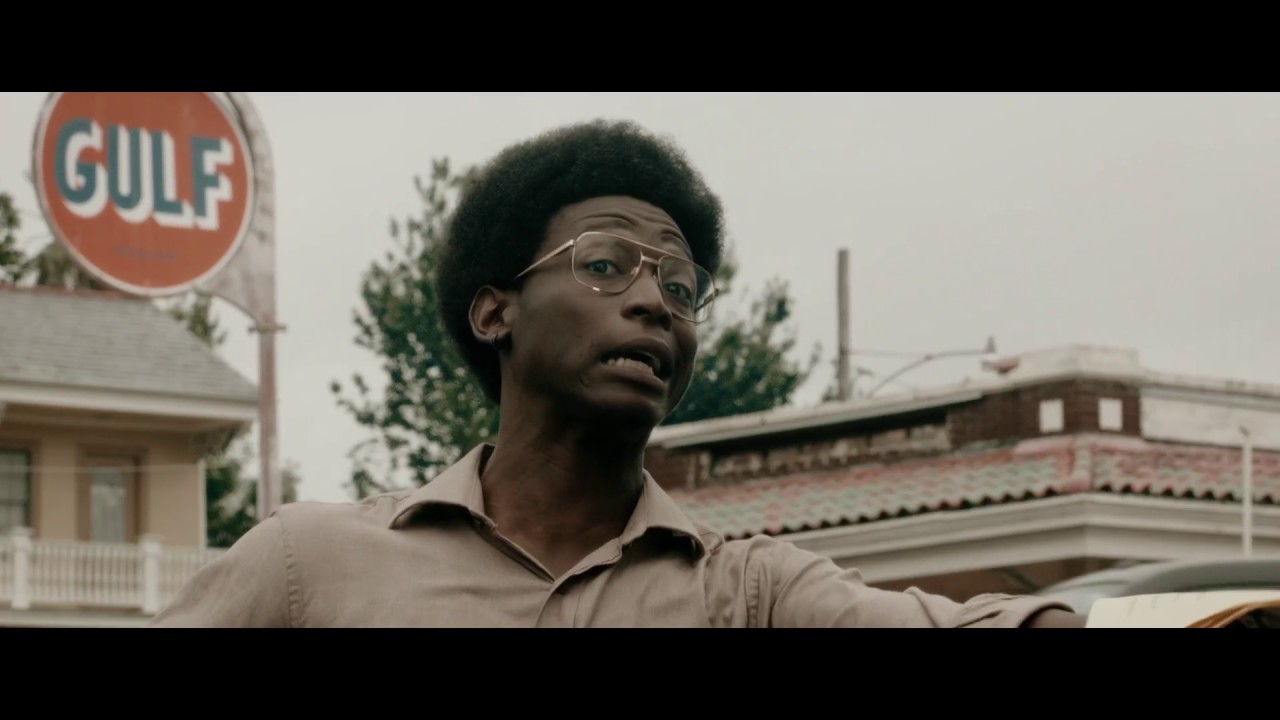 In this racy comedy, a rivalry between two competing barbershops on opposite sides of a street in New Orleans escalates dramatically, sending the lives of the owners, their families, and their friends spiraling out of control.

Poll: Will you see NOLA Circus?

A look at the NOLA Circus behind-the-scenes crew and production team. 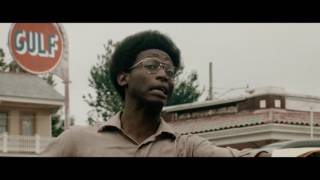 Production: What we know about NOLA Circus

NOLA Circus Release Date: When was it released?

NOLA Circus was released in 2017 on Friday, April 21, 2017 (Limited release). There were 14 other movies released on the same date, including Born in China, The Promise and Unforgettable.