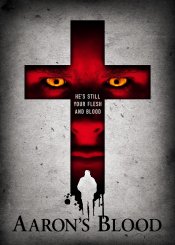 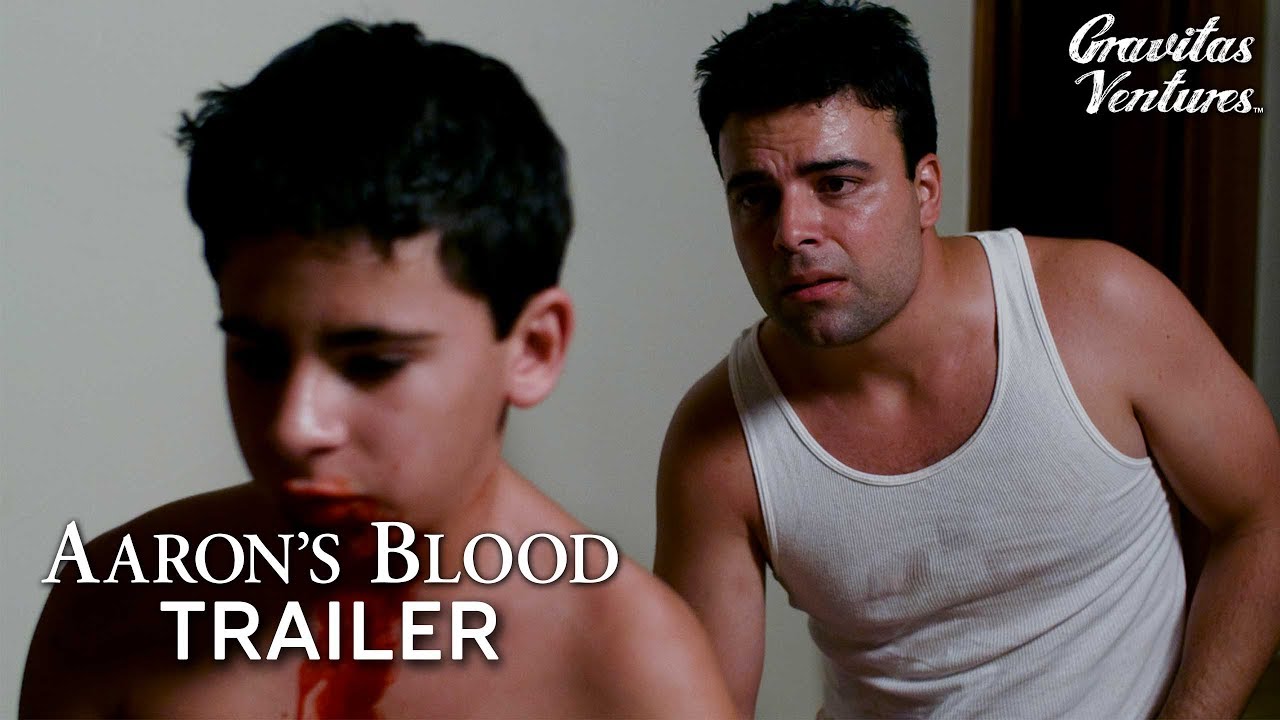 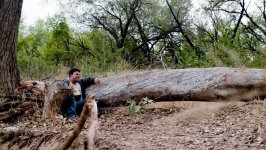 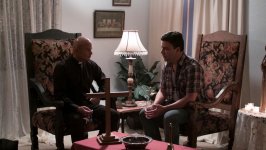 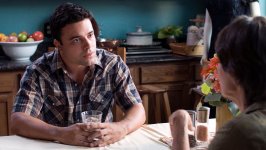 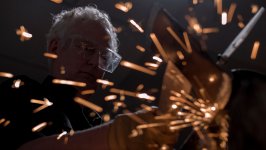 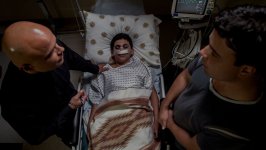 Aaron copes with his new life as a single father and the distant relationship he shares with his only child Tate. A timid hemophiliac, Tate is roughed up at school by the chief bully causing a massive nosebleed that lands him in the hospital fighting for his life. He makes a miraculous recovery after a necessary blood transfusion, but Aaron begins to notice progressively strange behaviors in his son. Faced with the grim possibility that his son could be becoming a vampire, Aaron enlists the help of a local vampire hunter and embarks on a frantic search to find the source of the infection to stop the transformation before it’s too late.

Poll: Will you see Aaron's Blood? 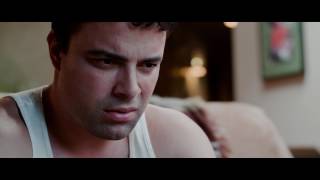 Production: What we know about Aaron's Blood

Aaron's Blood Release Date: When was it released?

Aaron's Blood was released in 2017 on Friday, June 2, 2017 (Limited release). There were 17 other movies released on the same date, including Captain Underpants: The First Epic Movie, Wonder Woman and The Exception.