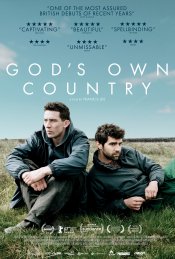 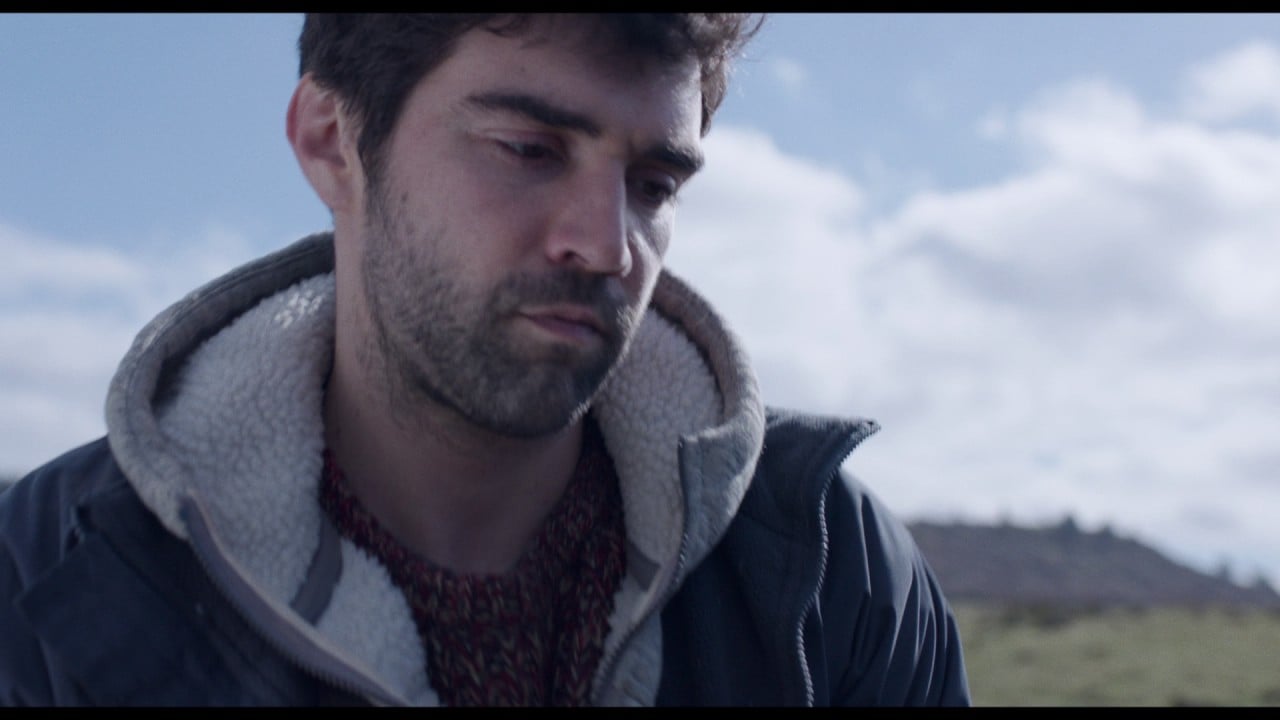 Set on the sheep farming hills of rural England.

Johnny Saxby (O’Connor) works long hours in brutal isolation on his family’s remote farm, numbing the daily frustration of his lonely existence. A handsome Romanian migrant worker (Secareanu) arrives to take up temporary work, Johnny suddenly finds himself having to deal with emotions he has never felt before. An intense relationship forms between the two which could change Johnny’s life forever.

Poll: Will you see God’s Own Country? 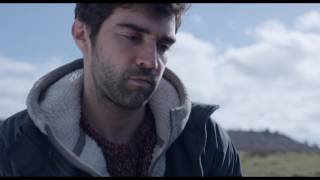 Production: What we know about God’s Own Country?

God’s Own Country Release Date: When was the film released?

God’s Own Country was released in 2017 on Friday, October 27, 2017 (Limited release). There were 10 other movies released on the same date, including Suburbicon, All I See Is You and Jigsaw.

Q&A Asked about God’s Own Country

Looking for more information on God’s Own Country?