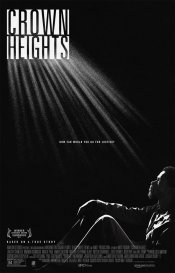 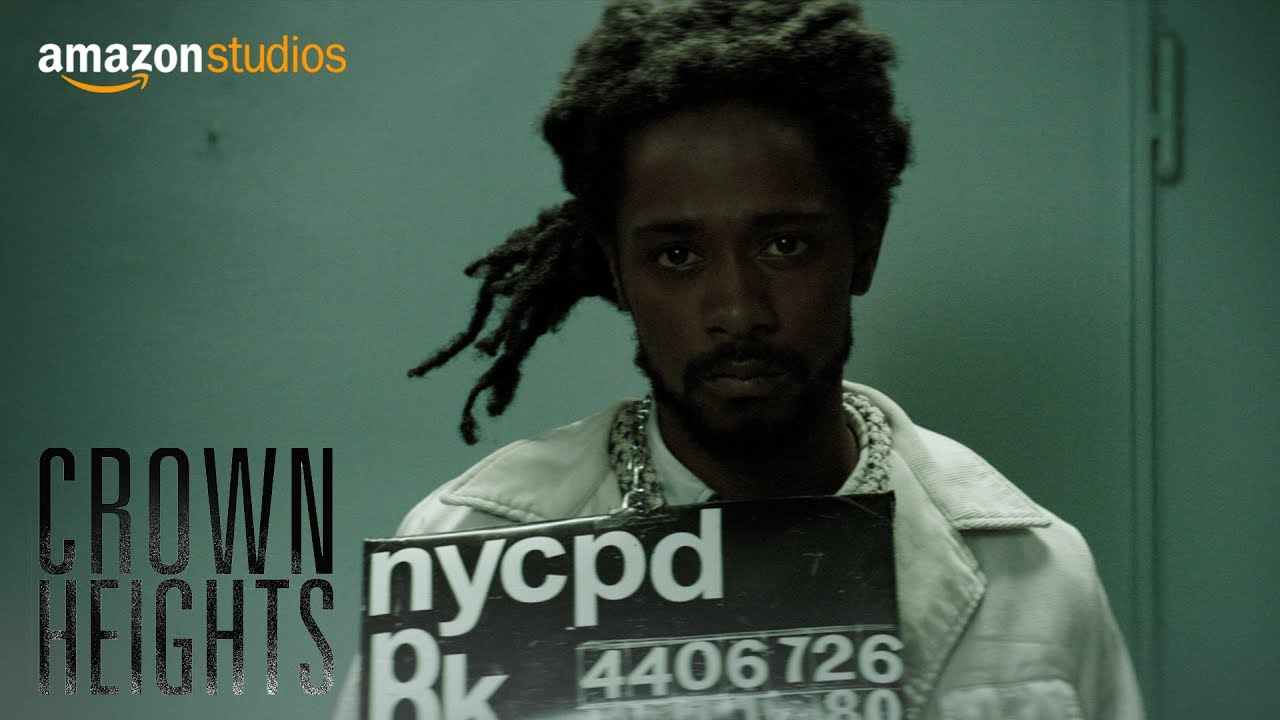 Follows Colin Warner, a 18-year-old Brooklyn man wrongfully convicted of a 1980 murder and sentenced to life in prison. His only hope at freedom is his childhood friend Carl “KC” Kinged, who fights for more than 20 years to reverse the verdict, taking loans for lawyer fees and becoming a legal courier to learn the court system.

Poll: Will you see Crown Heights?

A look at the Crown Heights behind-the-scenes crew and production team. 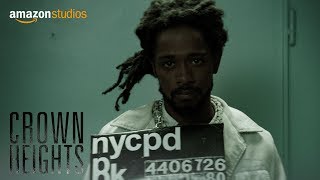 Production: What we know about Crown Heights

Crown Heights Release Date: When was it released?

Crown Heights was released in 2017 on Friday, August 25, 2017 (Limited release). There were 13 other movies released on the same date, including Leap!, All Saints and Birth of the Dragon.