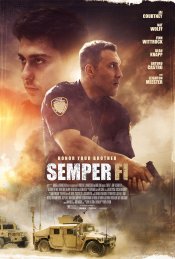 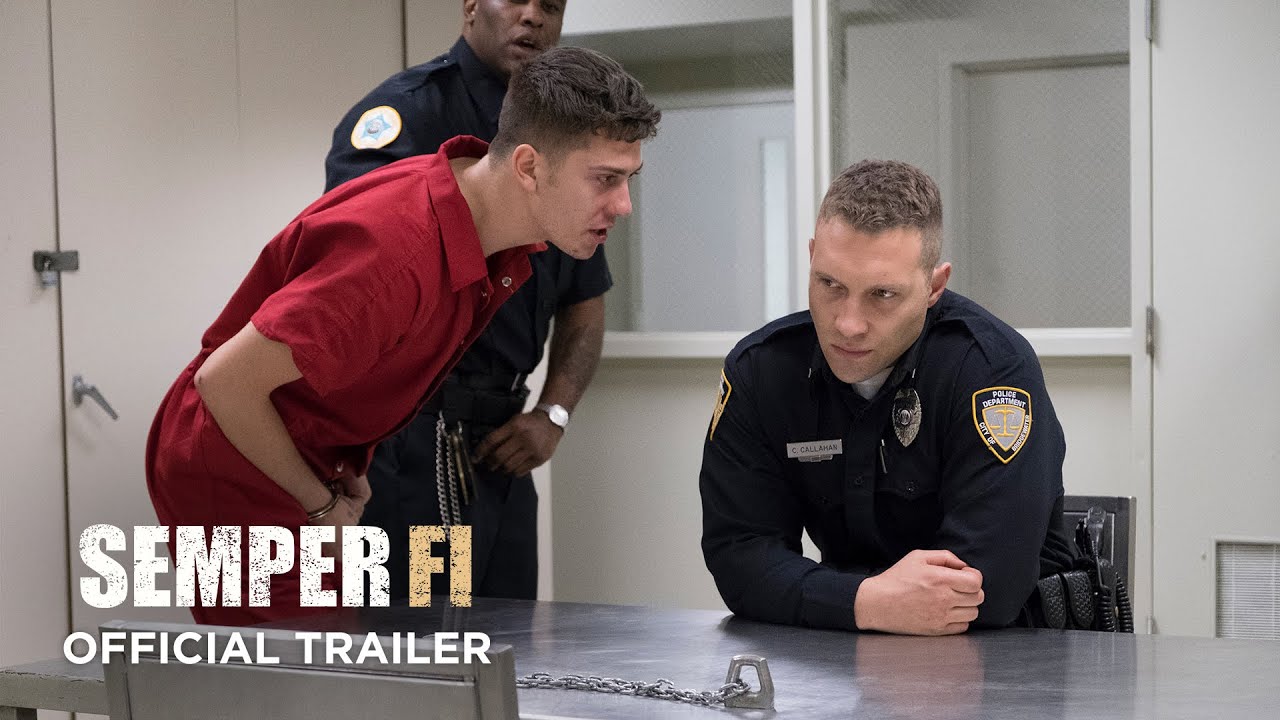 Cal (Jai Courtney) is a by-the-book police officer who, along with his close-knit group of childhood friends, makes ends meet as a Marine Corps reservist. When Cal’s reckless younger half-brother, Oyster, is arrested after a bar fight and given an unfair prison sentence, Cal – driven by his loyalty to family and fierce code of honor – fights for Oyster (Nat Wolff) in this gripping tale of brotherhood and sacrifice.

Poll: Will you see Semper Fi?

"Every Breath You Take" , "Charlie's Angels"

A look at the Semper Fi behind-the-scenes crew and production team. 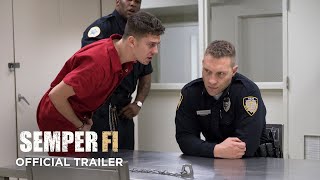 Production: What we know about Semper Fi?

Semper Fi Release Date: When was the film released?

Semper Fi was released in 2019 on Friday, October 4, 2019 (Limited release). There were 15 other movies released on the same date, including The Climbers, Joker and The Parts You Lose.