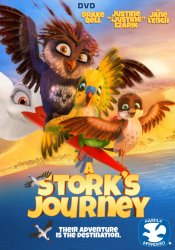 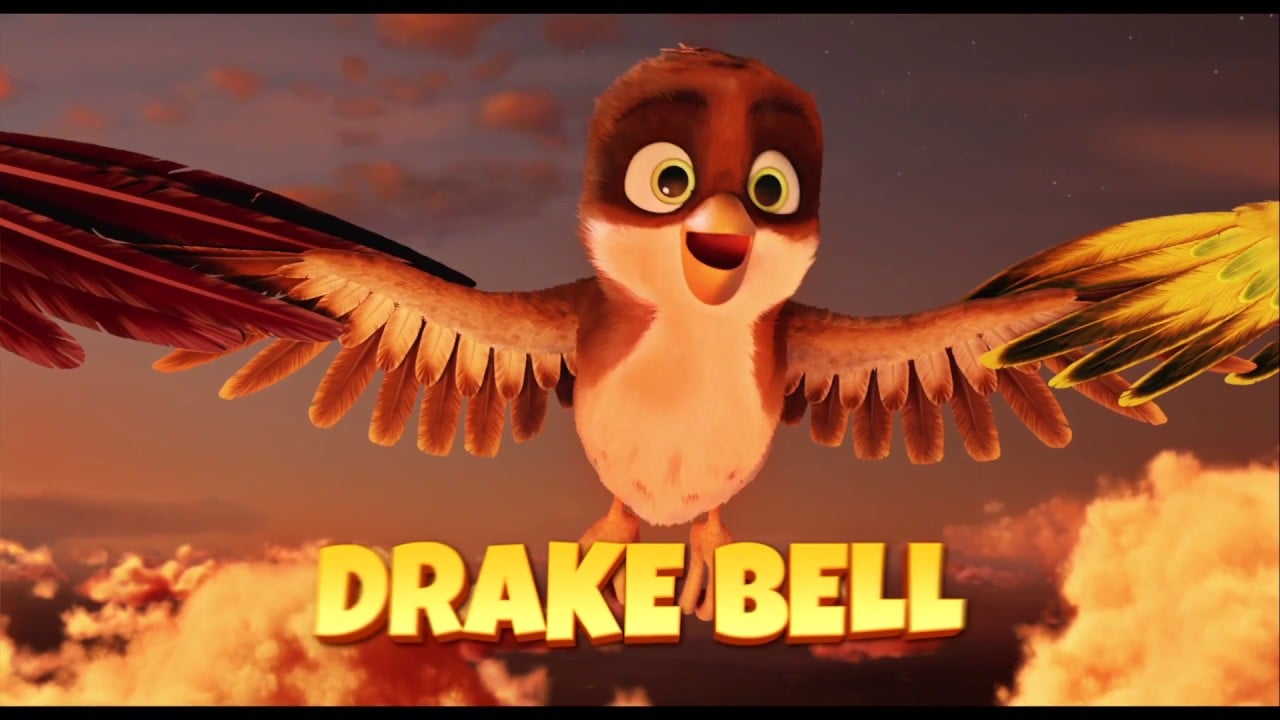 A Stork’s Journey follows Richard, a sparrow orphaned at birth and raised by storks who believes that he is a stork, too! But when winter comes and the storks prepare to migrate to Africa, his stork family must reveal his true identity and leave him behind in the forest with the other sparrows since he would not survive the long journey. Determined to prove he is a stork after all, Richard ventures south on an epic adventure, accompanied by friends big and small, to unleash his true potential and be reunited with his family.

Poll: Will you see A Stork's Journey?

"Bad Kids of Crestview Academy" , "Yours, Mine & Ours"

A look at the A Stork's Journey behind-the-scenes crew and production team. 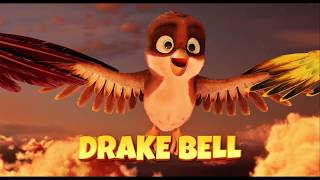 Production: What we know about A Stork's Journey?

A Stork's Journey Release Date: When was the film released?

Q&A Asked about A Stork's Journey

Looking for more information on A Stork's Journey?