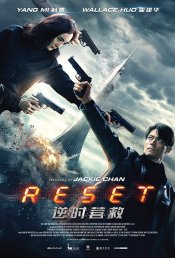 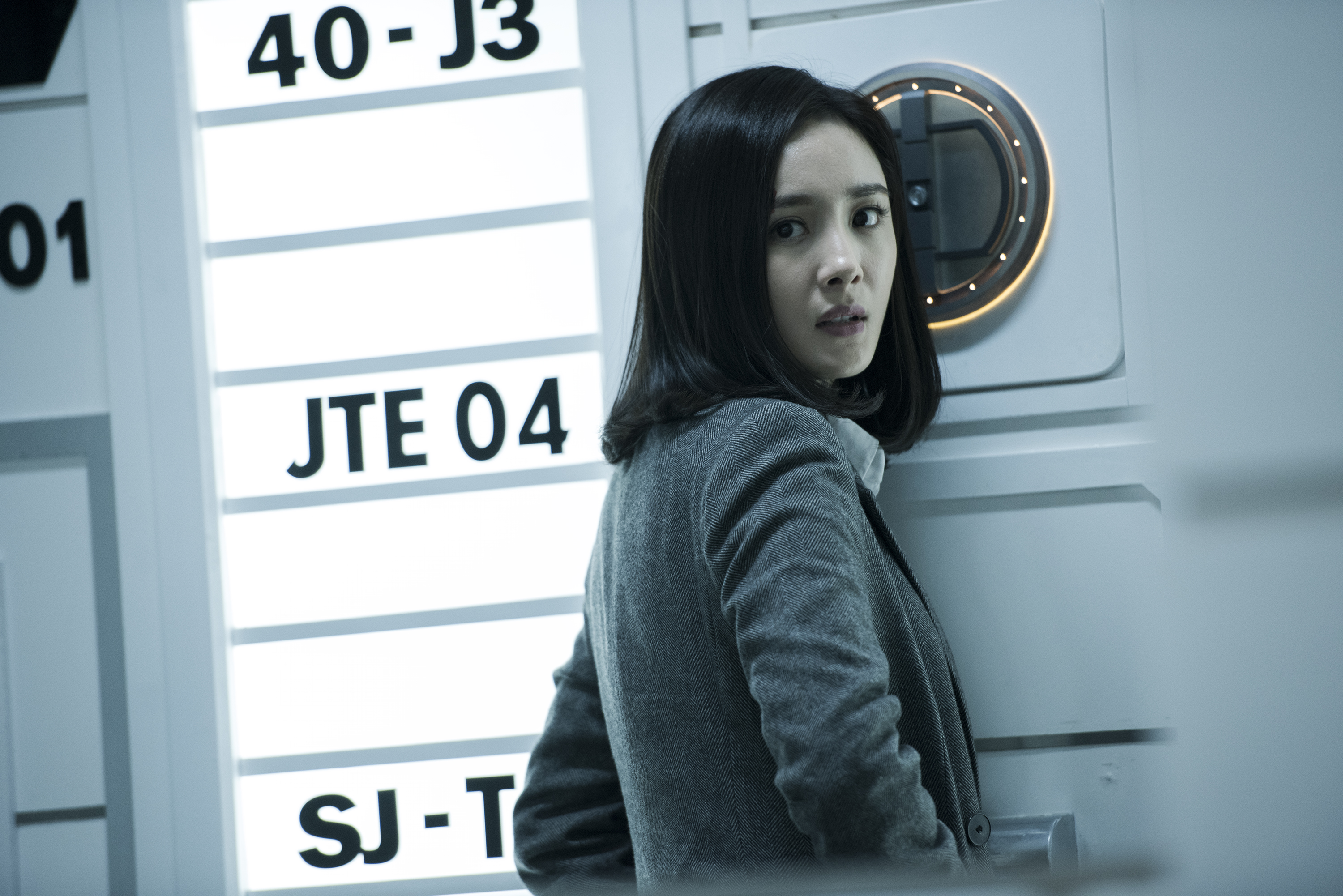 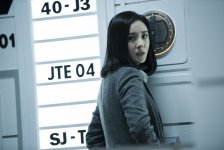 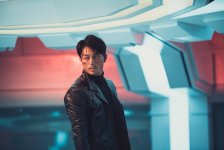 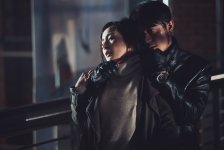 n the near future, scientist Xia Tian (Yang Mi) is on the verge of a major discovery: time travel. After she successfully sends living tissue back in time by 110 minutes, her years of work seem to have paid off, but everything unravels when her young son is kidnapped and held for a hefty ransom - all of her research. When the drop goes sour and her son is killed, Xia Tian desperately sends herself back in time using her prototype, where she discovers multiple versions of her future self. Now, all of the Xia Tians must band together to save their son.

Poll: Will you see Reset?

A look at the Reset behind-the-scenes crew and production team.

Production: What we know about Reset

Reset Release Date: When was it released?

Looking for more information on Reset?