A strange woman comes to Texas to meet her half-sister and stake a claim to the family music legacy—one way or another. 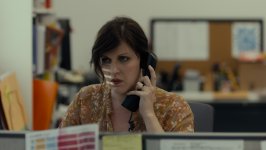 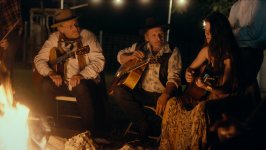 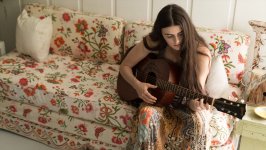 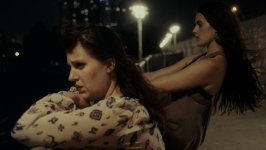 A young British woman named Sinaloa comes to Texas to find Merle, her half-sister by way of their dead country musician father. It doesn’t take long for Sinaloa to charm her way into Merle’s life. Her singing awakens something in Merle and erases any lingering doubts about their shared bloodline. But an all-too-familiar chaos comes with it, which soon starts to unravel Merle’s stable world—her job, her upcoming marriage, and an already tense relationship with her mother, Patricia. And while the family music legacy brought this stranger to town, darker motives are woven into the songs she sings, showing glimpses of a violent rage that’s been building for years.

Poll: Will you see Barracuda?

A look at the Barracuda behind-the-scenes crew and production team.

Production: What we know about Barracuda

Barracuda Release Date: When was it released?

Barracuda was released in 2017 on Friday, October 6, 2017 (Limited release). There were 19 other movies released on the same date, including Blade Runner 2049, My Little Pony: The Movie and The Mountain Between Us.

Looking for more information on Barracuda?