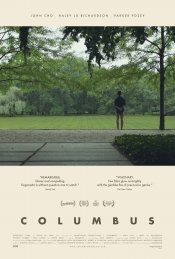 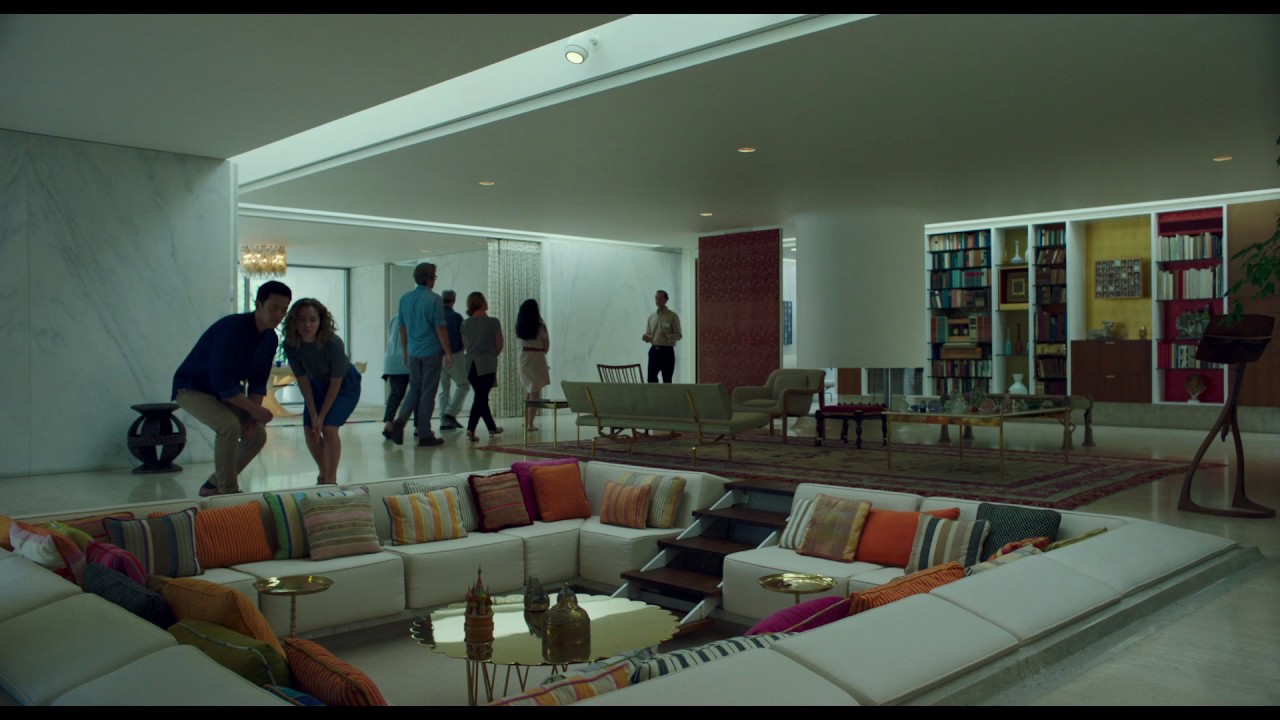 When a renowned architecture scholar falls suddenly ill during a speaking tour, his son Jin (John Cho) finds himself stranded in Columbus, Indiana - a small Midwestern city celebrated for its many significant modernist buildings. Jin strikes up a friendship with Casey (Haley Lu Richardson), a young architecture enthusiast who works at the local library. As their intimacy develops, Jin and Casey explore both the town and their conflicted emotions: Jin's estranged relationship with his father, and Casey's reluctance to leave Columbus and her mother.

Poll: Will you see Columbus? 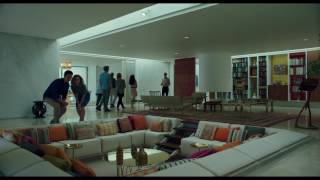 Production: What we know about Columbus

Columbus Release Date: When was it released?

Columbus was released in 2017 on Friday, August 4, 2017 (Limited release). There were 14 other movies released on the same date, including Detroit, The Dark Tower and Kidnap.

Looking for more information on Columbus?