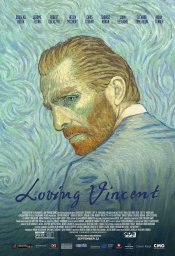 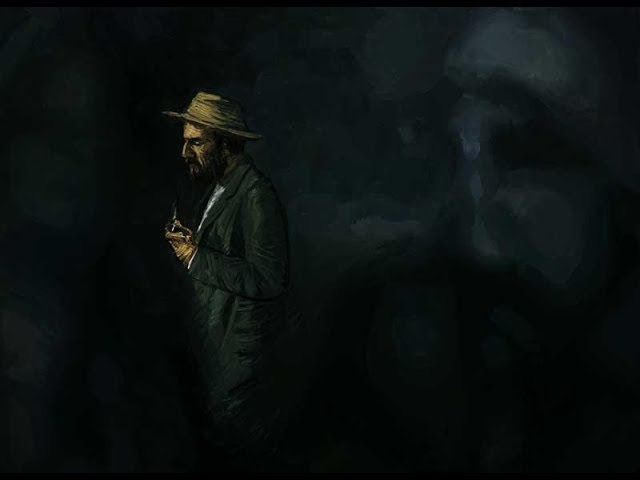 Brings the artwork of Vincent van Gogh to life in an exploration of the complicated life and controversial death of one of history’s most celebrated artists. More than six years in the making with the help of 125 specially trained painters, Loving Vincent is a uniquely animated film composed of 65,000 painted frames. Drawn from meticulous research and inspired by Van Gogh’s masterpieces, subjects, and 800 personal letters, Loving Vincent captures the world of Van Gogh in a cinematic experience like no other.

Poll: Will you see Loving Vincent?

A look at the Loving Vincent behind-the-scenes crew and production team. 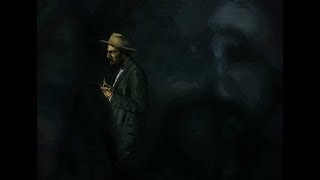 Production: What we know about Loving Vincent

Loving Vincent Release Date: When was it released?

Loving Vincent was released in 2017 on Friday, September 22, 2017 (New York release). There were 14 other movies released on the same date, including Stronger, Kingsman: The Golden Circle and The LEGO Ninjago Movie.