Its time has come 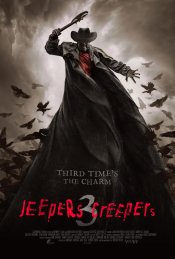 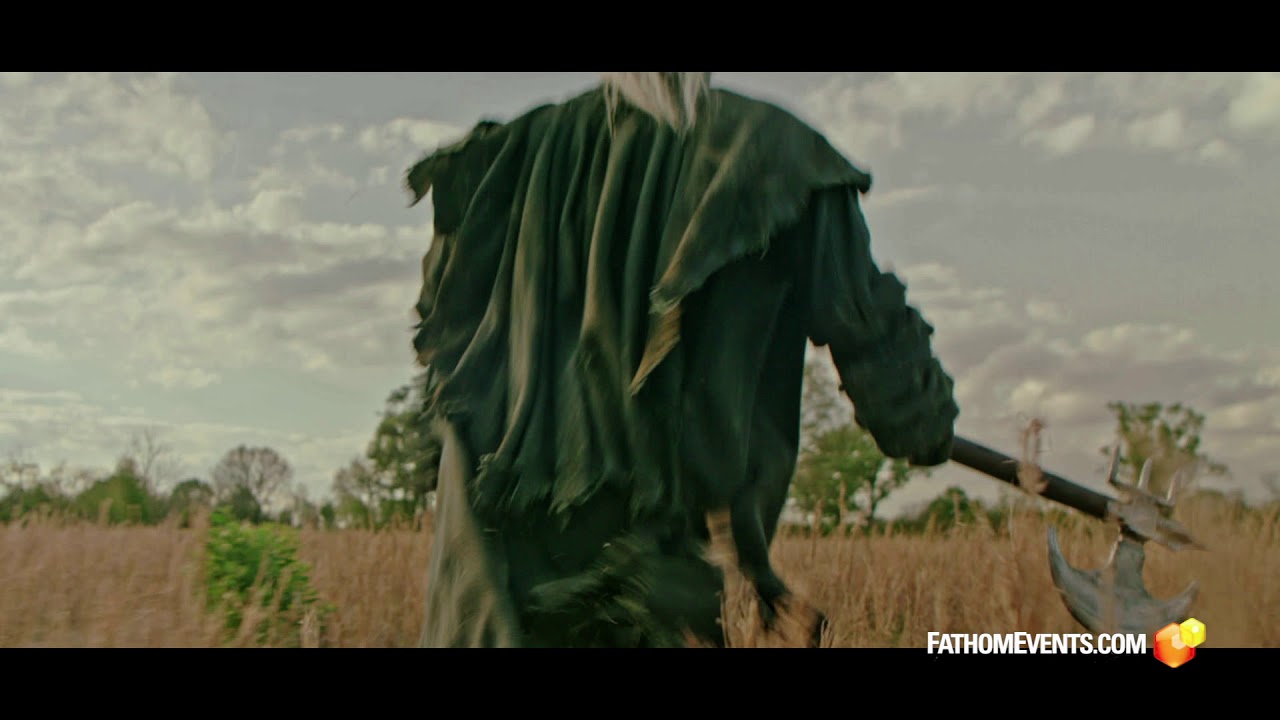 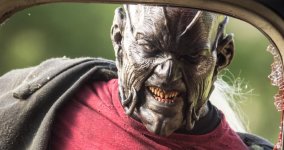 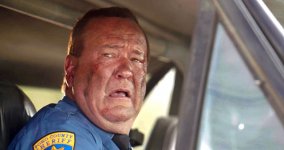 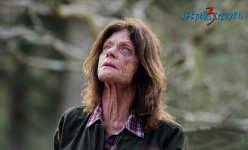 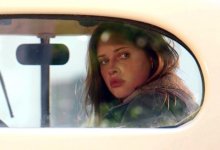 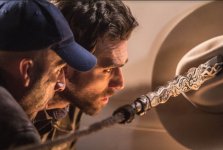 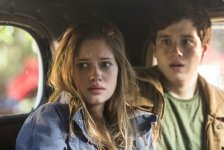 On the last day of the Creeper’s twenty-three day feeding frenzy, skeptical Sargent Tubbs teams up with a task force hell bent on destroying the Creeper for good. The Creeper fights back in gory glory as its enemies grow closer than ever before to learning the secret of its dark origins.

Poll: Will you see Jeepers Creepers 3? 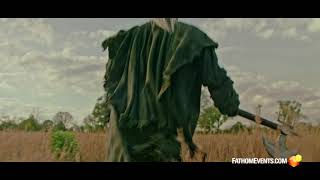 Production: What we know about Jeepers Creepers 3

Confirmed in development with production expected to launch in Vancouver early 2016. Myriad Pictures announced that it will finance the pic, which it’s launching international sales for at the Toronto Film Festival.

Jeepers Creepers 3 Release Date: When was it released?