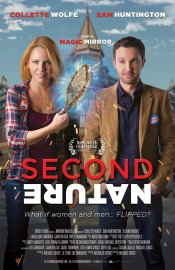 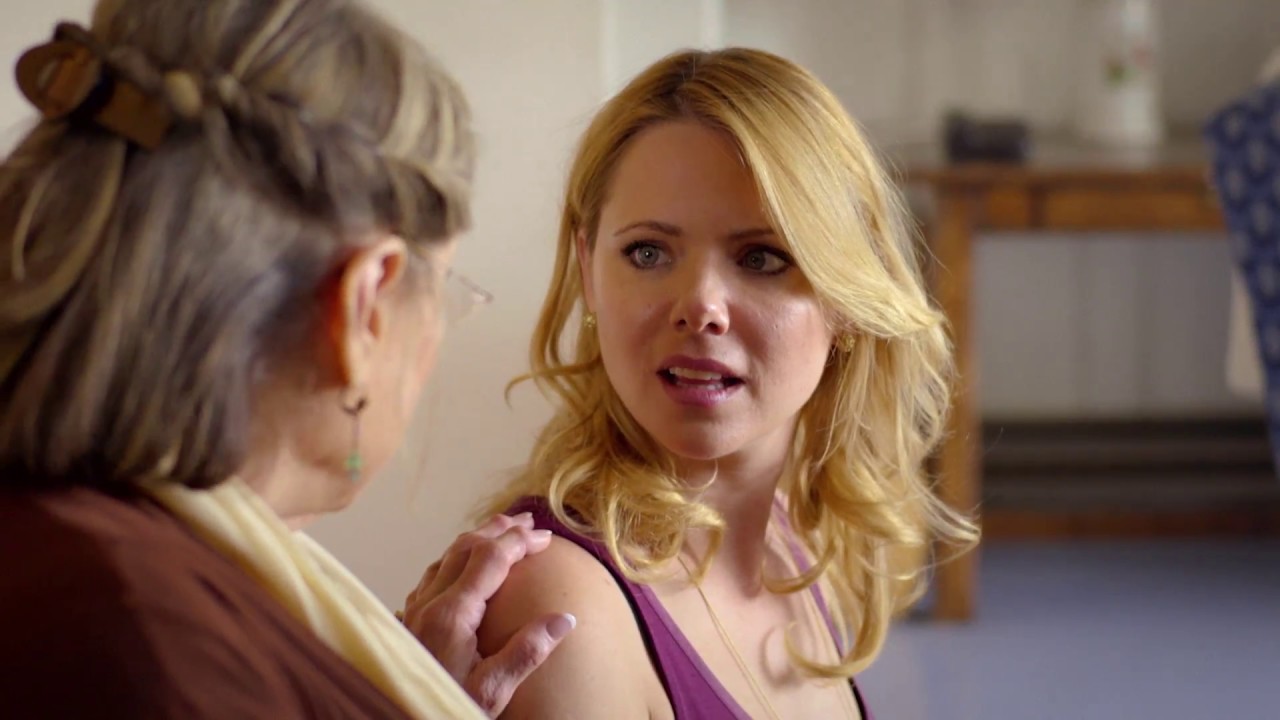 A magic mirror reverses the gender roles of a man and woman in a small town.

Amanda (Wolfe) uses a magic mirror to reverse the gender roles in her small town, she gains the upper hand on her womanizing opponent, Bret (Hungtinton). As each experiences life in the other’s shoes, they must decide which reality they prefer before they’re stuck in the flipped world forever.

Poll: Will you see Second Nature?

A look at the Second Nature behind-the-scenes crew and production team. 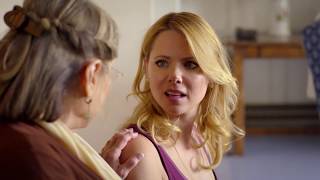 Production: What we know about Second Nature

Second Nature Release Date: When was it released?

Second Nature was released in 2017 on Friday, September 8, 2017 (Limited release). There were 13 other movies released on the same date, including IT, Home Again and The Limehouse Golem.