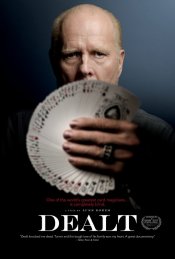 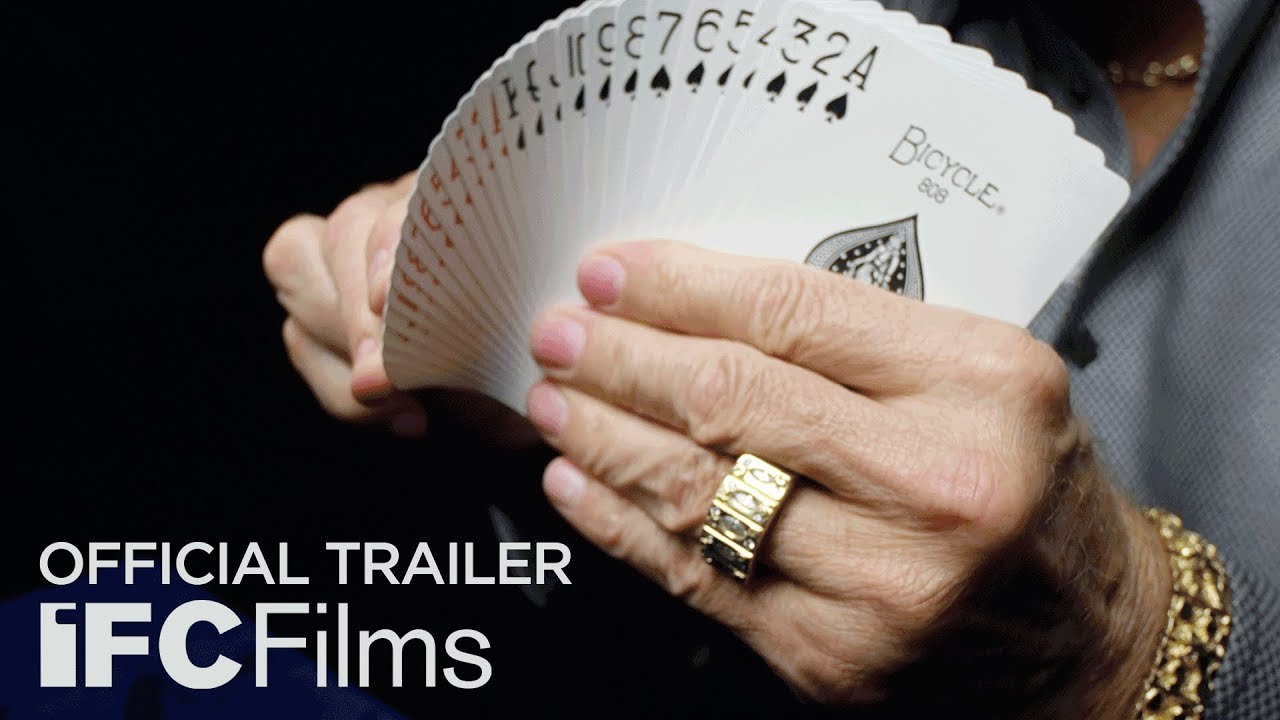 Prepare to be inspired and amazed by Richard Turner, one of the world's most renowned card magicians, who met adversity head-on and refused to let his disability define him.

Poll: Will you see Dealt?

A look at the Dealt behind-the-scenes crew and production team. 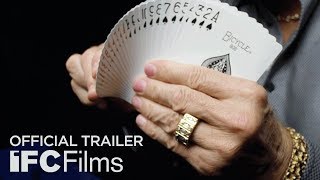 Production: What we know about Dealt

Dealt Release Date: When was it released?

Dealt was released in 2017 on Friday, October 20, 2017 (Limited release). There were 13 other movies released on the same date, including Only the Brave, Geostorm and Boo! 2: A Madea Halloween.

Looking for more information on Dealt?