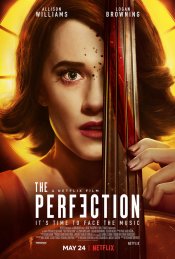 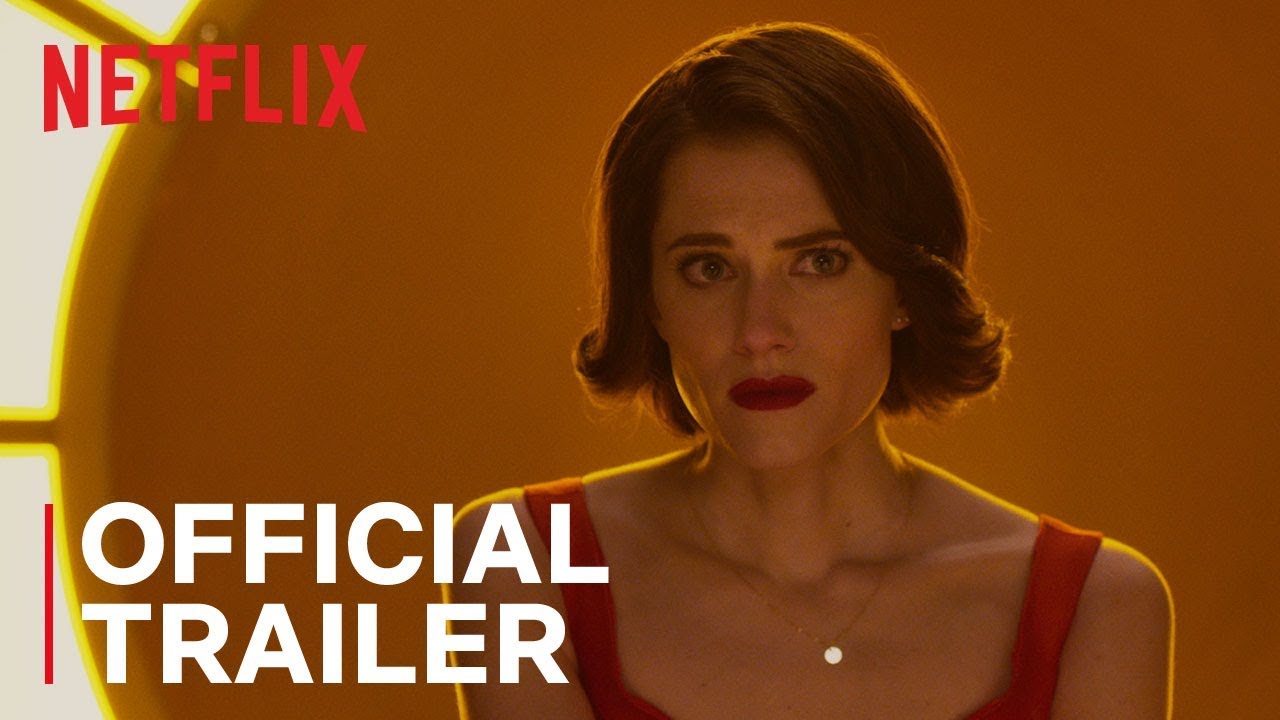 When troubled musical prodigy Charlotte (Allison Williams) seeks out Elizabeth (Logan Browning), the new star pupil of her former school, the encounter sends both musicians down a sinister path with shocking consequences.

Poll: Will you see The Perfection?

Crew: Who's making The Perfection 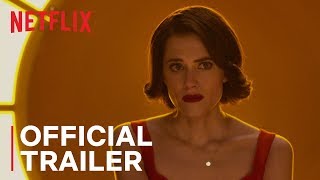 Production: What we know about The Perfection

Production is slated to begin in early 2018 in Shanghai and Vancouver.

On or about September 18, 2017, the film was in Development status.

The Perfection Release Date: When was it released?

The Perfection was released in 2019 on Friday, May 24, 2019 (Netflix release). There were 12 other movies released on the same date, including BrightBurn, Booksmart and Aladdin.

Questions: Asked About The Perfection

Looking for more information on The Perfection?