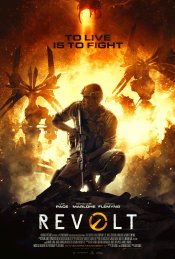 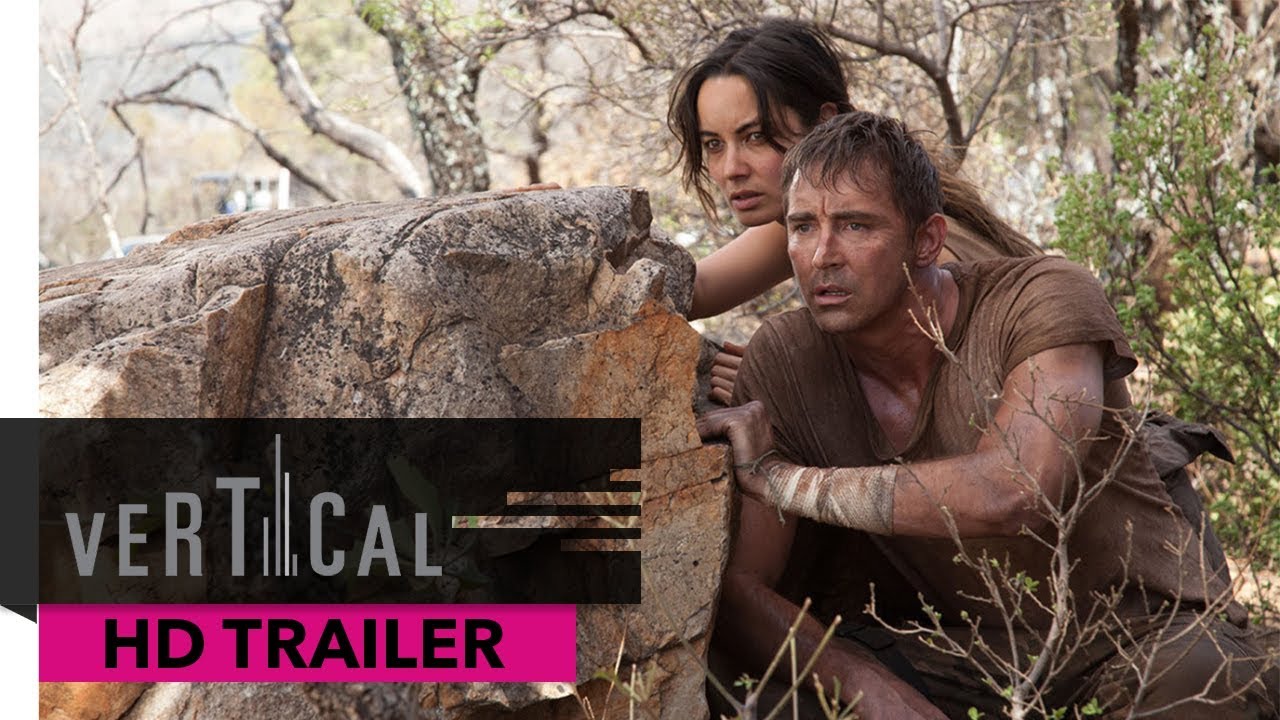 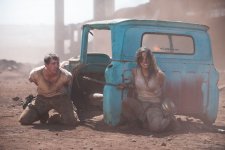 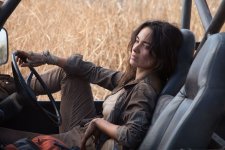 Set in the war-ravaged African countryside, an American soldier (Lee Pace) and a French foreign aid worker (Bérénice Marlohe) team up to survive the alien onslaught. As they journey through the battlefield in search of refuge, their bond will be tested when the soldier discovers his true identity.

Poll: Will you see Revolt?

A look at the Revolt behind-the-scenes crew and production team. The film's writer Rowan Athale last wrote Outside the Wire and Little America. 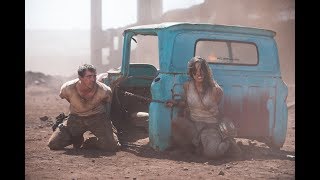 Production: What we know about Revolt

Revolt Release Date: When was it released?

Revolt was released in 2017 on Friday, November 17, 2017 (Limited release). There were 12 other movies released on the same date, including Roman J. Israel, Esq, Wonder and Justice League.

Looking for more information on Revolt?