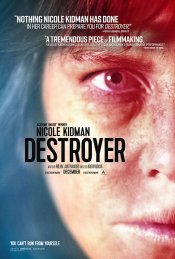 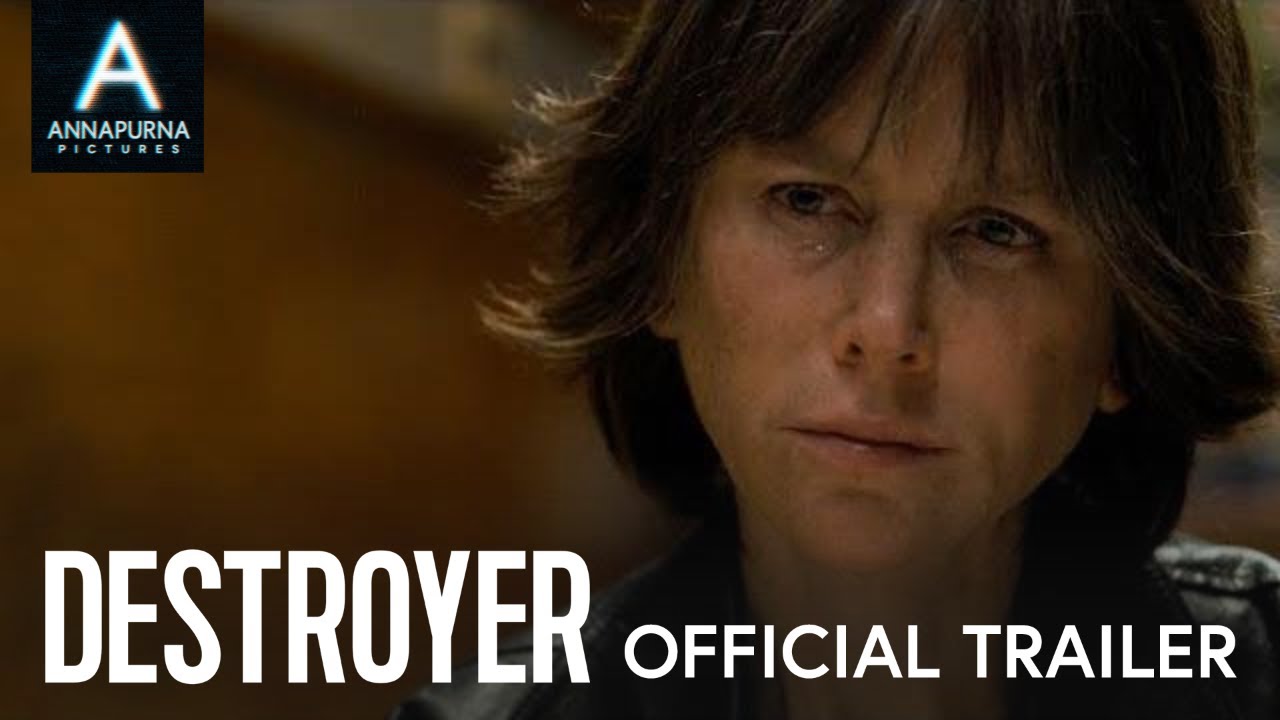 Follows a LAPD detective who, as a young cop, was placed undercover with a cult-like gang in the California desert. When the leader of that gang re-emerges many years later, she must work her way back through the remaining members and into her own history with them to finally reckon with the demons that destroyed her past.

Poll: Will you see Destroyer?

Rosaline, The Call of the Wild

Wrath of the Titans, Dawn of the Planet of the Apes 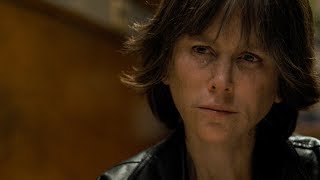 Production: What we know about Destroyer?

Destroyer Release Date: When was the film released?

Destroyer was released in 2018 on Tuesday, December 25, 2018 (New York / Los Angeles release). There were 3 other movies released on the same date, including Vice, Holmes & Watson and On The Basis Of Sex.

Looking for more information on Destroyer?