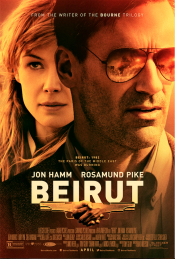 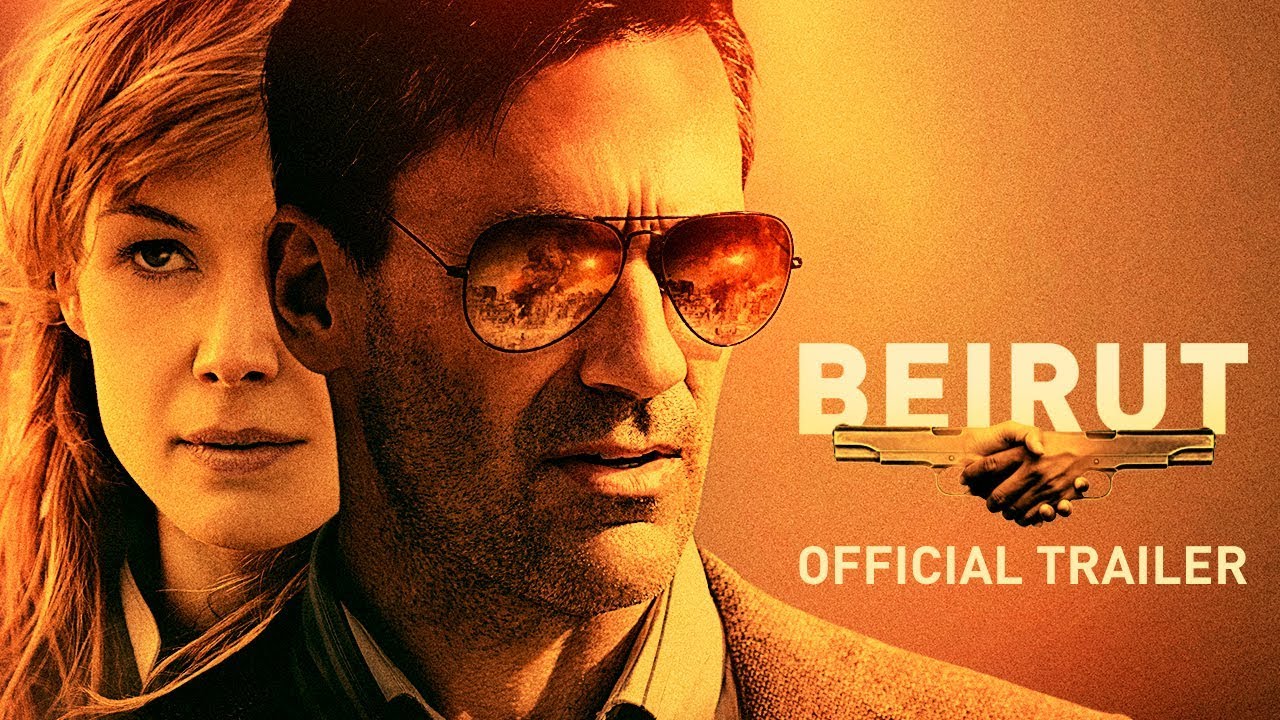 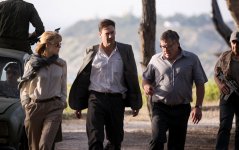 A U.S. diplomat (Jon Hamm) flees Lebanon in 1972 after a tragic incident at his home. Ten years later, he is called back to war-torn Beirut by CIA operatives (Rosamund Pike) to negotiate for the life of a friend he left behind.

Poll: Will you see Beirut? 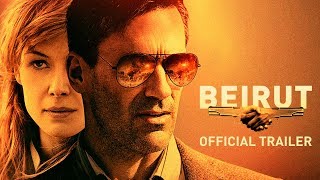 Production: What we know about Beirut

Beirut Release Date: When was it released?

Looking for more information on Beirut?