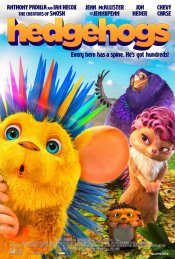 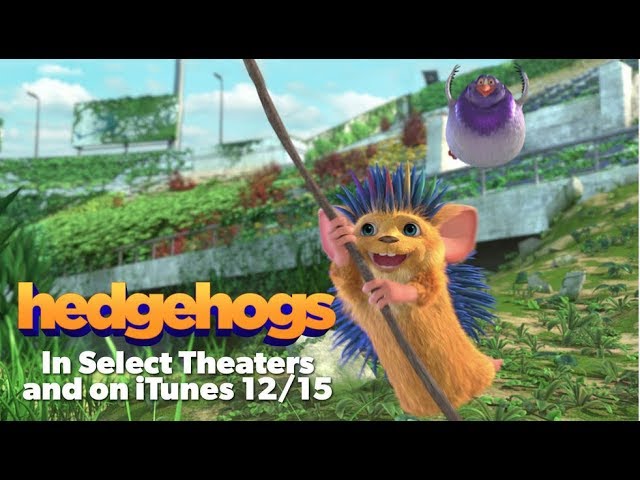 A mischievous hedgehog named Bobby leaves his wilderness home and joins Hubert, a featherbrained pigeon, on a wild, unpredictable journey. They make their way to the big city, where stressed-out humans are losing their minds. Bobby and Hubert must calm the nervous citizens by being their cute, cuddly selves.

Poll: Will you see Hedgehogs?

"When in Rome" , "School for Scoundrels"

A look at the Hedgehogs behind-the-scenes crew and production team. 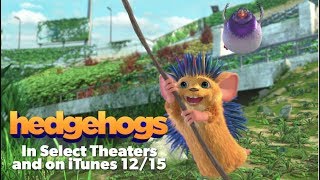 Production: What we know about Hedgehogs?

Hedgehogs Release Date: When was the film released?

Hedgehogs was released in 2017 on Friday, December 15, 2017 (Limited release). There were 8 other movies released on the same date, including Star Wars: The Last Jedi, Ferdinand and Beyond Skyline.

Looking for more information on Hedgehogs?