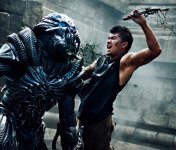 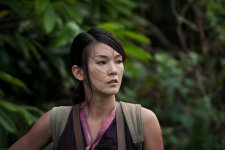 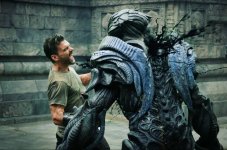 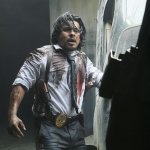 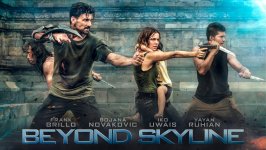 When the population of Los Angeles is vacuumed off the face of the earth, Detective Mark Corley (Frank Grillo) storms his way onto an alien ship to rescue his estranged son. But after crashing the ship in Southeast Asia, he must forge an alliance with a band of survivors to discover the key to saving his son and taking back the planet once and for all.

Poll: Will you see Beyond Skyline?

Crew: Who's making Beyond Skyline 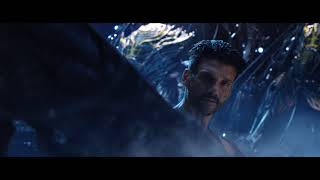 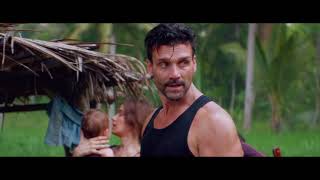 Production: What we know about Beyond Skyline

Beyond Skyline Release Date: When was it released?

Beyond Skyline was released in 2017 on Friday, December 15, 2017 (Limited release). There were 8 other movies released on the same date, including Star Wars: The Last Jedi, Ferdinand and The Thousand Faces of Dunjia.

Questions: Asked About Beyond Skyline

Looking for more information on Beyond Skyline?