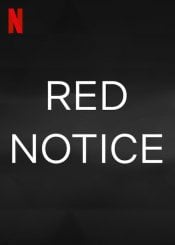 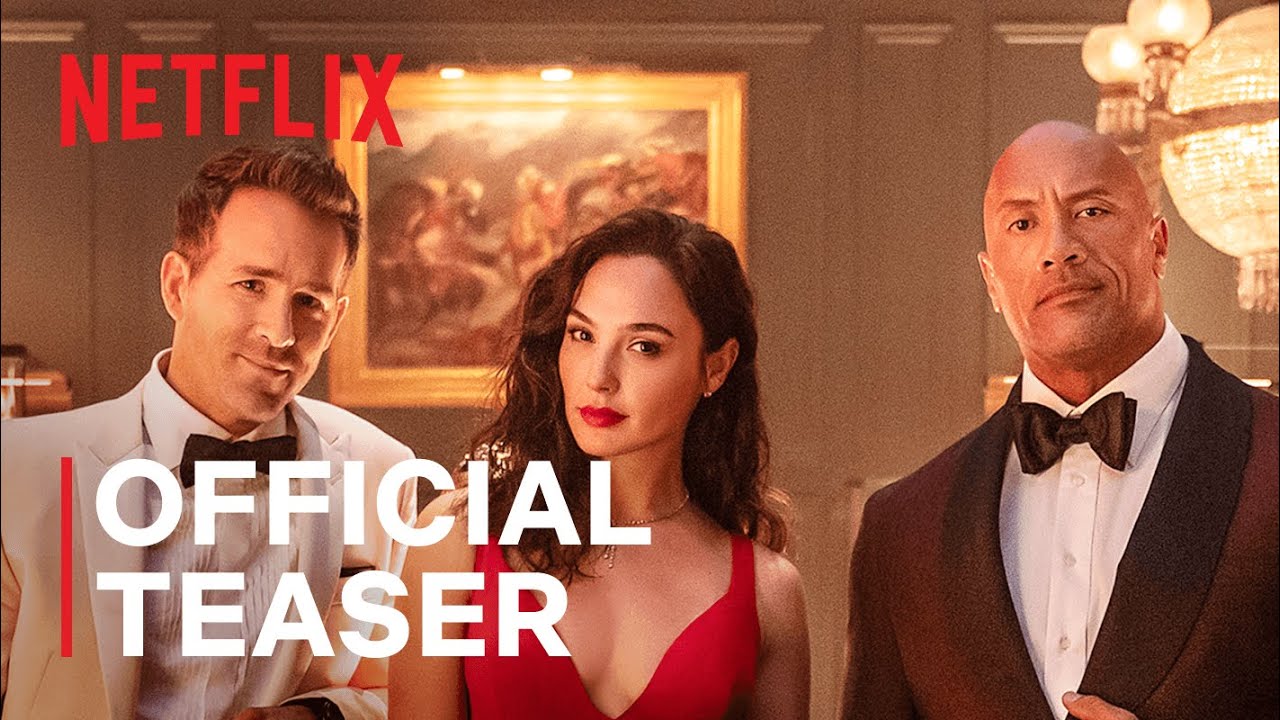 An Interpol-issued Red Notice is a global alert to hunt and capture the world’s most wanted. But when a daring heist brings together the FBI’s top profiler (Johnson) and two rival criminals (Gadot, Reynolds), there’s no telling what will happen.

Poll: Will you see Red Notice?

The Boys in the Boat, Diary of a Wimpy Kid 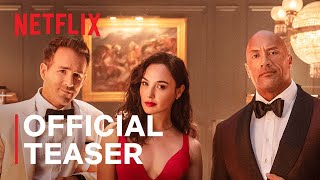 Production: What we know about Red Notice?

Red Notice Release Date: When was the film released?

Red Notice was released in 2021 on Friday, November 12, 2021 (Netflix release). There were 14 other movies released on the same date, including Love Is Love Is Love, Belfast and Multiverse.