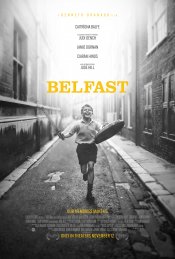 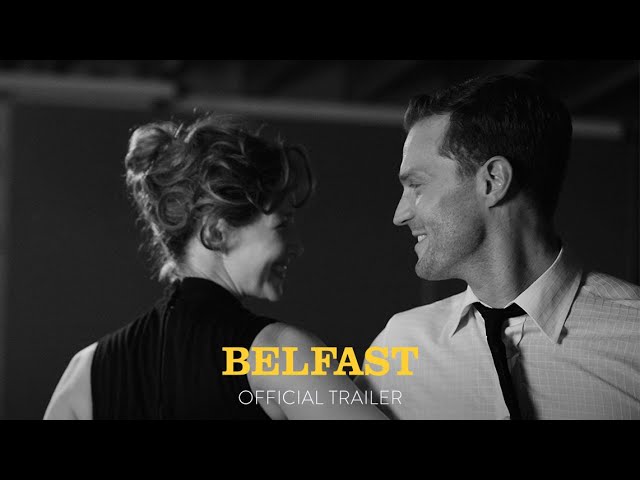 A personal story of one boy’s childhood during the tumult of the late 1960s.

Poll: Will you see Belfast? 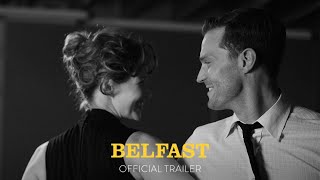 Production: What we know about Belfast?

Belfast Release Date: When was the film released?

Belfast was released in 2021 on Friday, November 12, 2021 (Nationwide release). There were 14 other movies released on the same date, including Love Is Love Is Love, Multiverse and Red Notice.

Looking for more information on Belfast?