Angel of Mine Movie 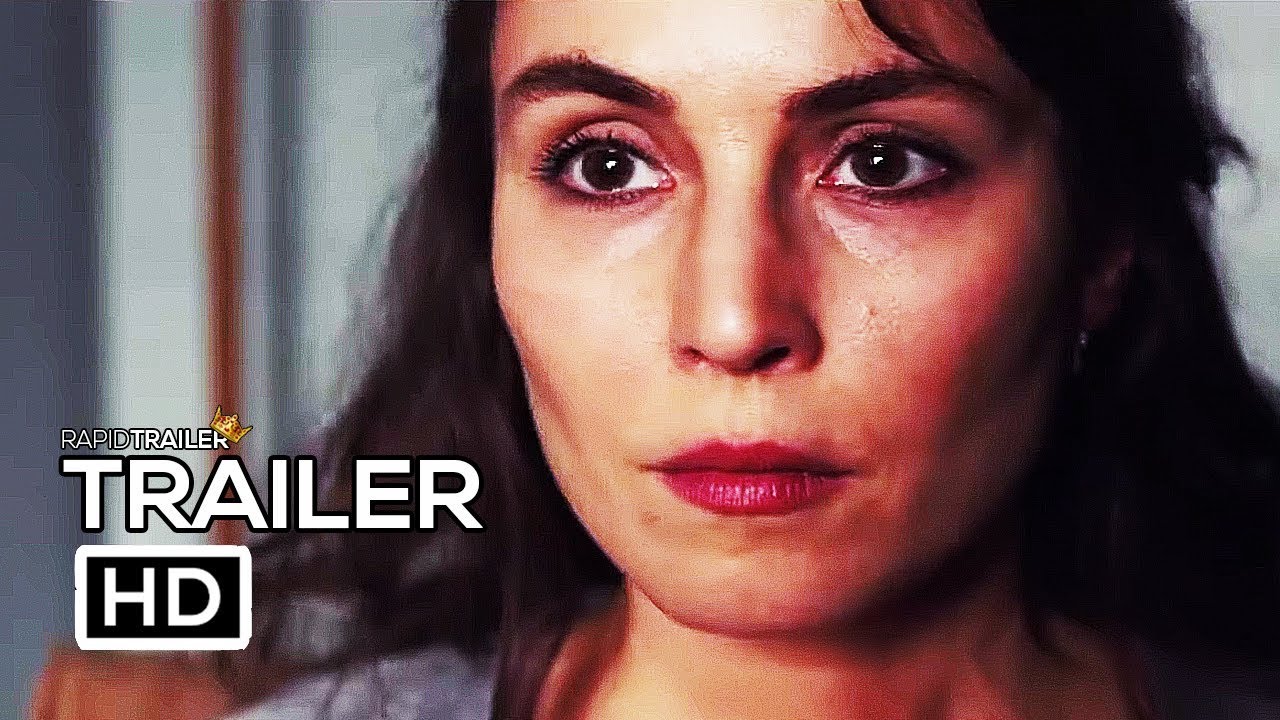 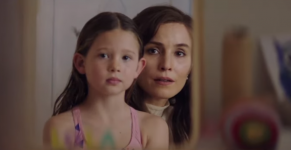 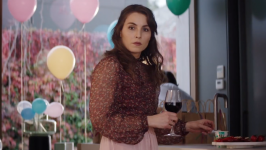 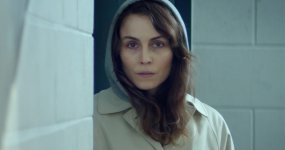 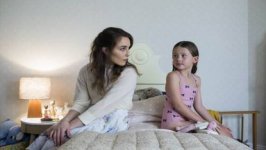 The film follows a mother (Rapace) who, struggling to cope with the loss of her daughter several years earlier, becomes convinced that a stranger’s daughter is, in fact, her own. As her obsession grows, she becomes more and more entwined in the young girl’s life, causing her to lose touch with reality.

Poll: Will you see Angel of Mine?

Crew: Who's making Angel of Mine

Angel of Mine Trailers & Videos 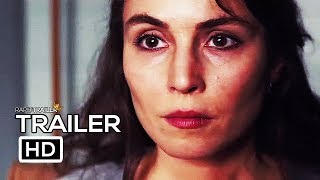 Production: What we know about Angel of Mine

Angel of Mine Release Date: When was it released?

Angel of Mine was released in 2019 on Friday, August 30, 2019 (Limited release). There were 5 other movies released on the same date, including Don't Let Go, The Fanatic and Before You Know It.

Questions: Asked About Angel of Mine

How does it end?

Looking for more information on Angel of Mine?