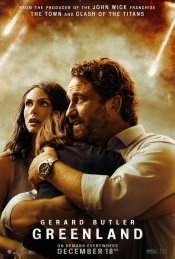 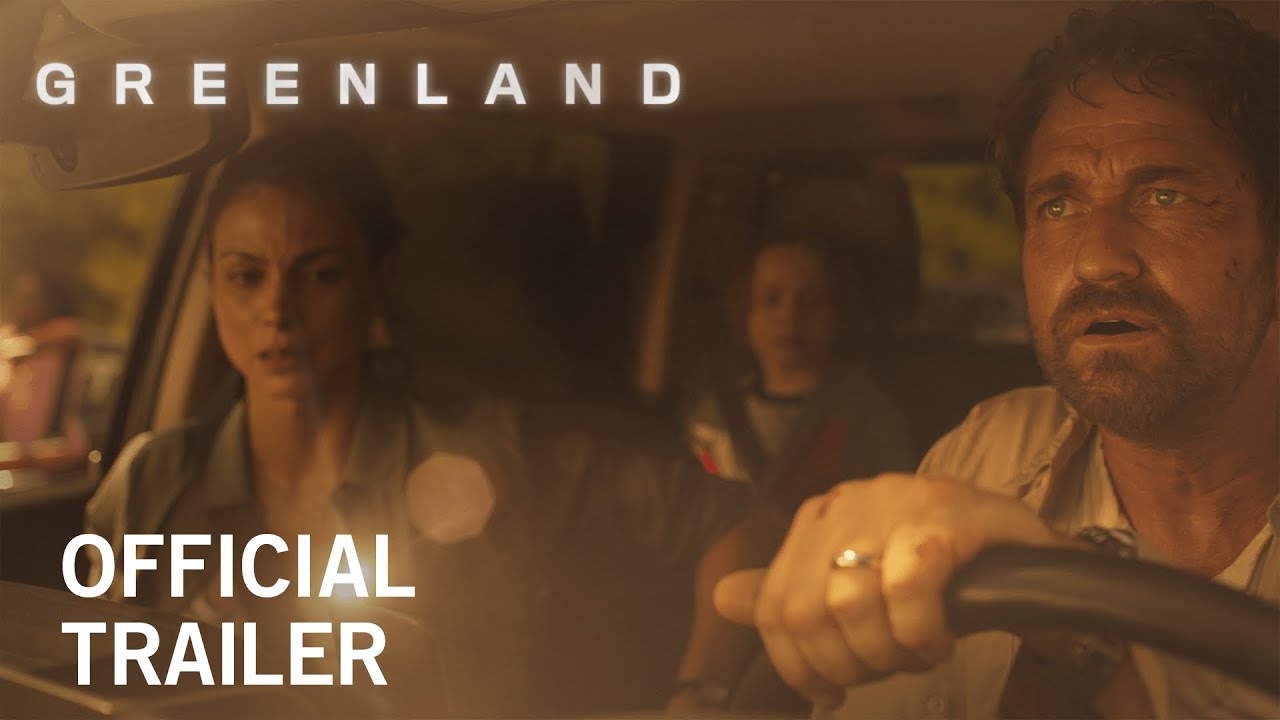 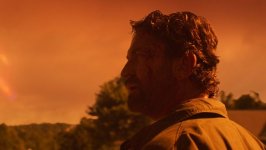 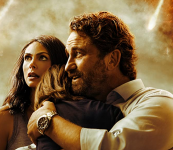 A family fights for survival as a planet-killing comet races to Earth. John Garrity (Gerard Butler), his estranged wife Allison (Morena Baccarin), and young son Nathan make a perilous journey to their only hope for sanctuary. Amid terrifying news accounts of cities around the world being leveled by the comet’s fragments, the Garrity’s experience the best and worst in humanity. As the countdown to global apocalypse approaches zero, their incredible trek culminates in a desperate and last-minute flight to a possible safe haven.

Poll: Will you see Greenland? 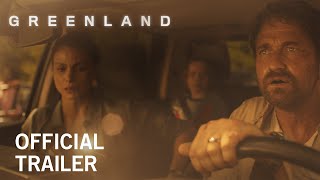 Production: What we know about Greenland

Principal photography is set for the last quarter of 2018.

Greenland Release Date: When is it coming out?

Greenland is coming out in 2020 on Friday, December 18, 2020 (PremiumVOD release). There are 3 other movies coming out on the same date, including Coming 2 America, Ma Rainey's Black Bottom and The Father.

Why was the trailer pulled?

Looking for more information on Greenland?