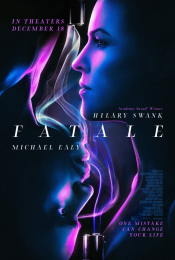 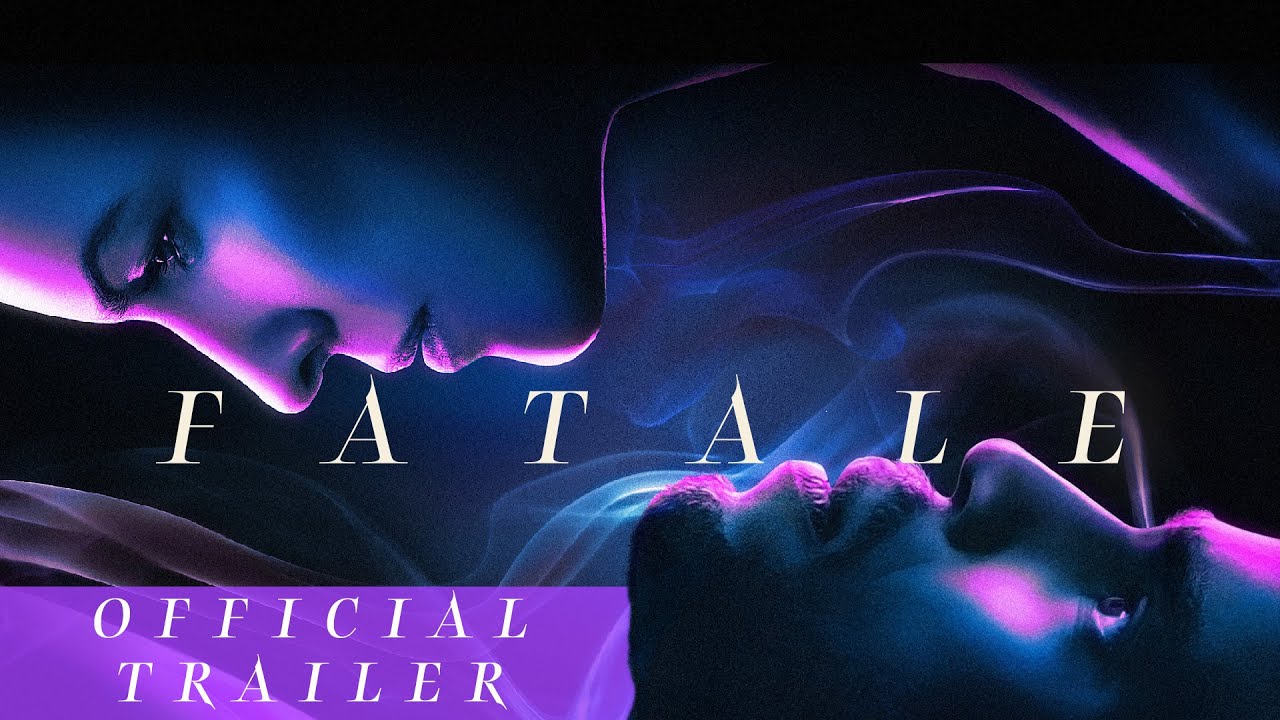 After a wild one-night stand, Derrick (Michael Ealy), a successful sports agent, watches his perfect life slowly disappear when he discovers that the sexy and mysterious woman he risked everything for, is a determined police detective (Hilary Swank) who entangles him in her latest investigation. As he tries desperately to put the pieces together, he falls deeper into her trap, risking his family, his career, and even his life. F ATALE is a suspenseful and provocative psychological thriller and an unpredictable game of cat and mouse where one mistake can change your life.

Poll: Will you see Fatale?

"The Resident" , "The Reaping"

"The Intruder" , "About Last Night"

A look at the Fatale behind-the-scenes crew and production team. The film's director Deon Taylor last directed Black and Blue and The Intruder. The film's writer David Loughery last wrote The Intruder and Obsessed. 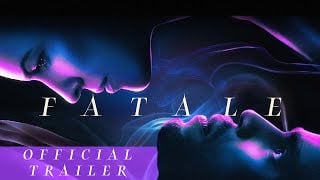 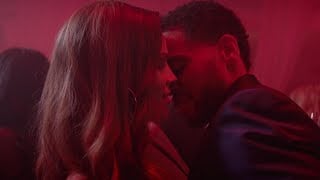 Production: What we know about Fatale?

Fatale Release Date: When was the film released?

Fatale was released in 2020 on Friday, December 18, 2020 (Nationwide release). There were 8 other movies released on the same date, including Monster Hunter, The Father and Modern Persuasion.

Looking for more information on Fatale?