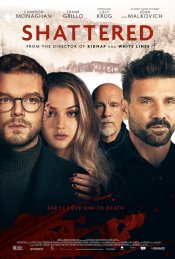 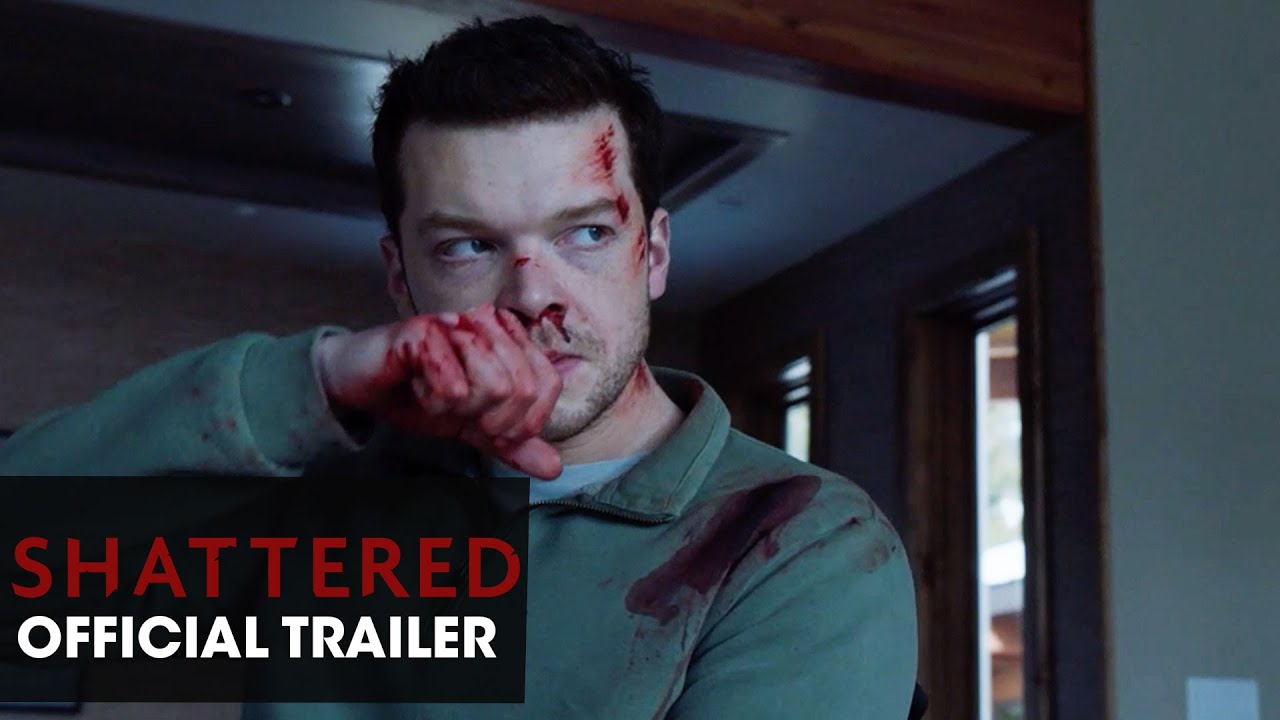 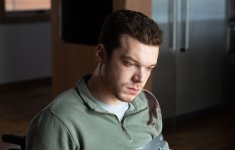 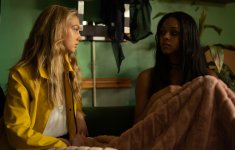 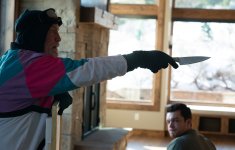 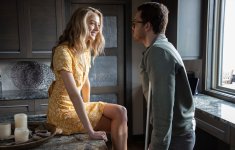 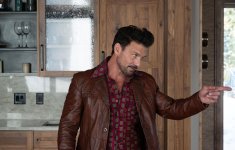 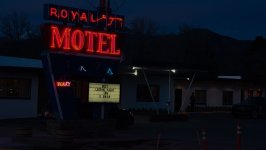 After lonely tech millionaire Chris (Cameron Monaghan, “Shameless”) encounters charming, sexy Sky (Lilly Krug), passion grows between them – and when he’s injured, she quickly steps in as his nurse. But Sky’s odd behavior makes Chris suspect that she has more sinister intentions, especially when Sky’s roommate is found dead from mysterious causes.

Poll: Will you see Shattered?

Lamborghini: The Man Behind The Legend, Operation Seawolf

A look at the Shattered behind-the-scenes crew and production team. The film's director Luis Prieto last directed Kidnap and Pusher. The film's writer David Loughery last wrote End of the Road and Fatale. 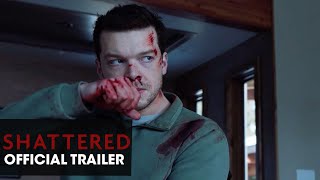 Production: What we know about Shattered?

Shattered Release Date: When was the film released?


Shattered was a Limited release in 2022 on Friday, January 14, 2022. There were 15 other movies released on the same date, including Scream, The Tragedy of MacBeth and The Surprise Visit.
As a Limited release, Shattered will only be shown in select movie theaters across major markets. Please check Fandango and Atom Tickets to see if the film is playing in your area.

Shattered VOD & Digital: When was the film released digitally?


Shattered was released across all major streaming and cable platforms on Friday, January 14, 2022. Digital rental or purchase allows you to instantly stream and download to watch anywhere and anytime on your favorite devices. Available from various digital retailers including Amazon Video, iTunes, Google Play, Apple, Vudu and others.

What's the song played in the trailer?

Looking for more information on Shattered?