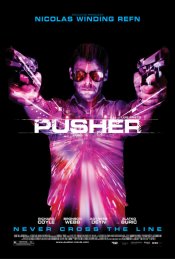 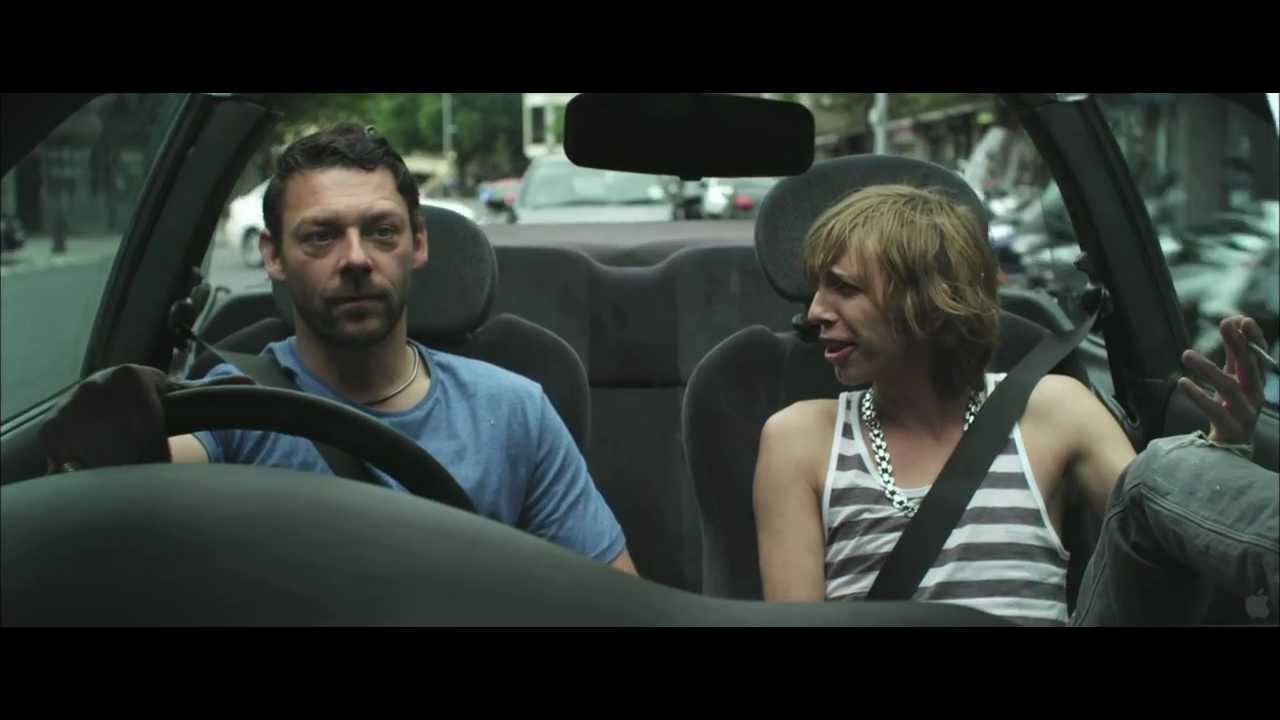 Poll: Will you see Pusher?

A look at the Pusher behind-the-scenes crew and production team. The film's director Luis Prieto last directed Kidnap. The film's writer Matthew Read last wrote Hammer of the Gods and The Abominable Snowman. 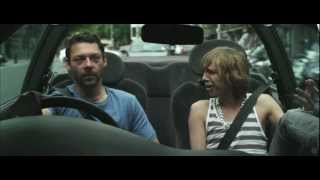 Production: What we know about Pusher

On or about February 17, 2012, the film was in Post-Production status.

Pusher Release Date: When was it released?

Pusher was released in 2012 on Friday, October 26, 2012 (New York / Los Angeles release). There were 7 other movies released on the same date, including Cloud Atlas, Chasing Mavericks and Fun Size.

Looking for more information on Pusher?