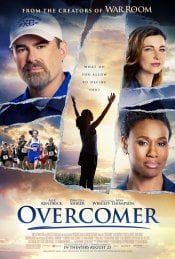 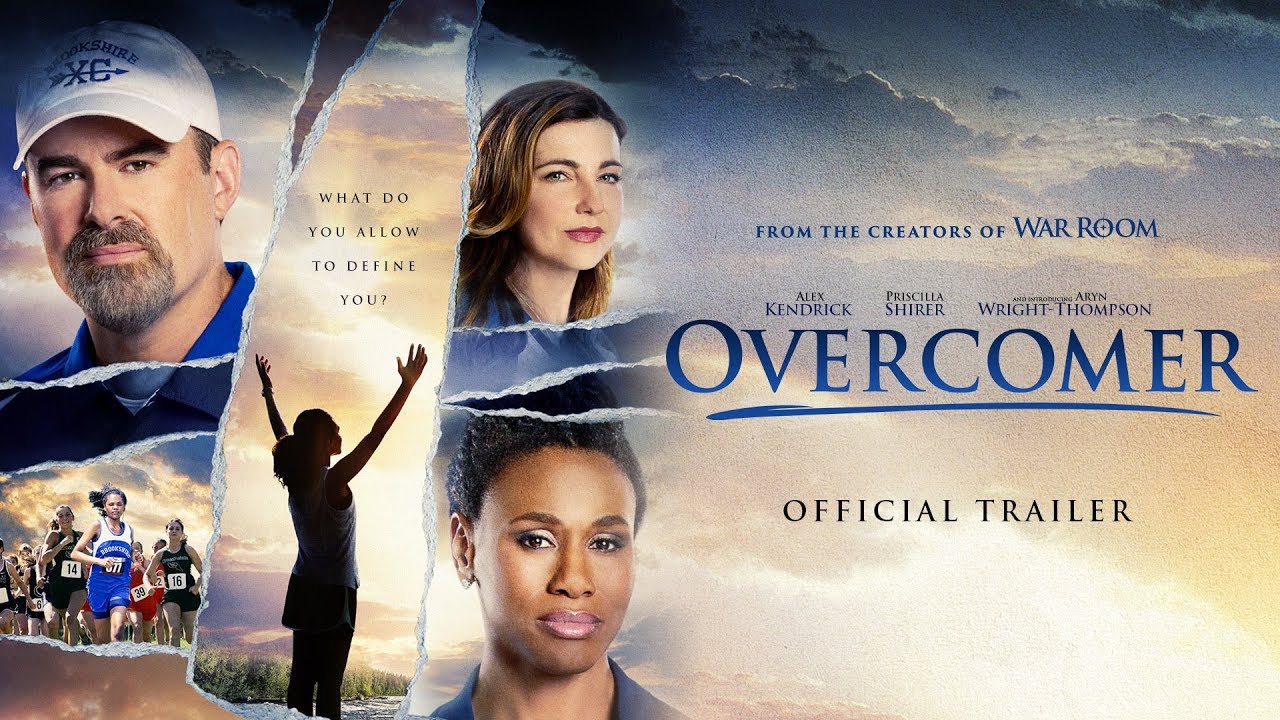 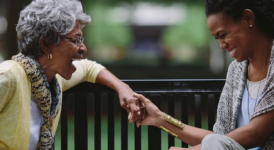 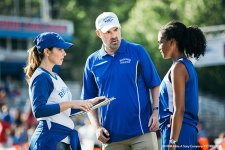 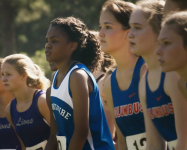 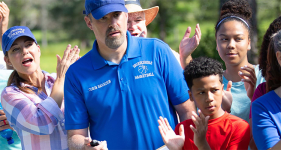 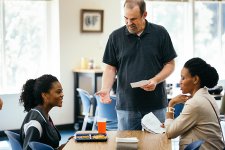 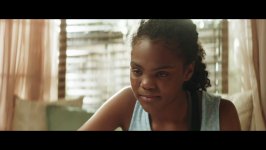 Life changes overnight for basketball coach John Harrison and the high school where he and his wife teach when they learn the largest manufacturing plant in town is shutting down. Uncertainty swirls as hundreds of families depart, leaving John fearful for the future of his family and his team. Forced to coach a sport he doesn’t even like, John is inspired by an unexpected friendship, and an unlikely athlete pushing her limits on a journey toward discovery. With newfound resolve and the support of the community, Hannah and her coach challenge the impossible in the biggest race of her life.

Poll: Will you see Overcomer? 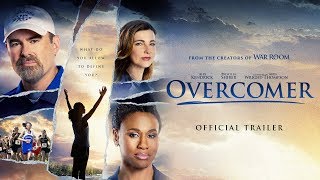 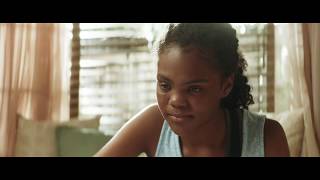 Production: What we know about Overcomer

On or about November 11, 2018, the film was in Post-Production status.

Overcomer Release Date: When was it released?

Overcomer was released in 2019 on Friday, August 23, 2019 (Nationwide release). There were 8 other movies released on the same date, including Angel Has Fallen, Brittany Runs A Marathon and Burn.

Looking for more information on Overcomer?