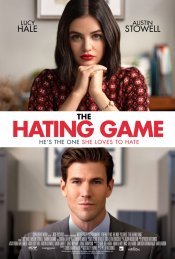 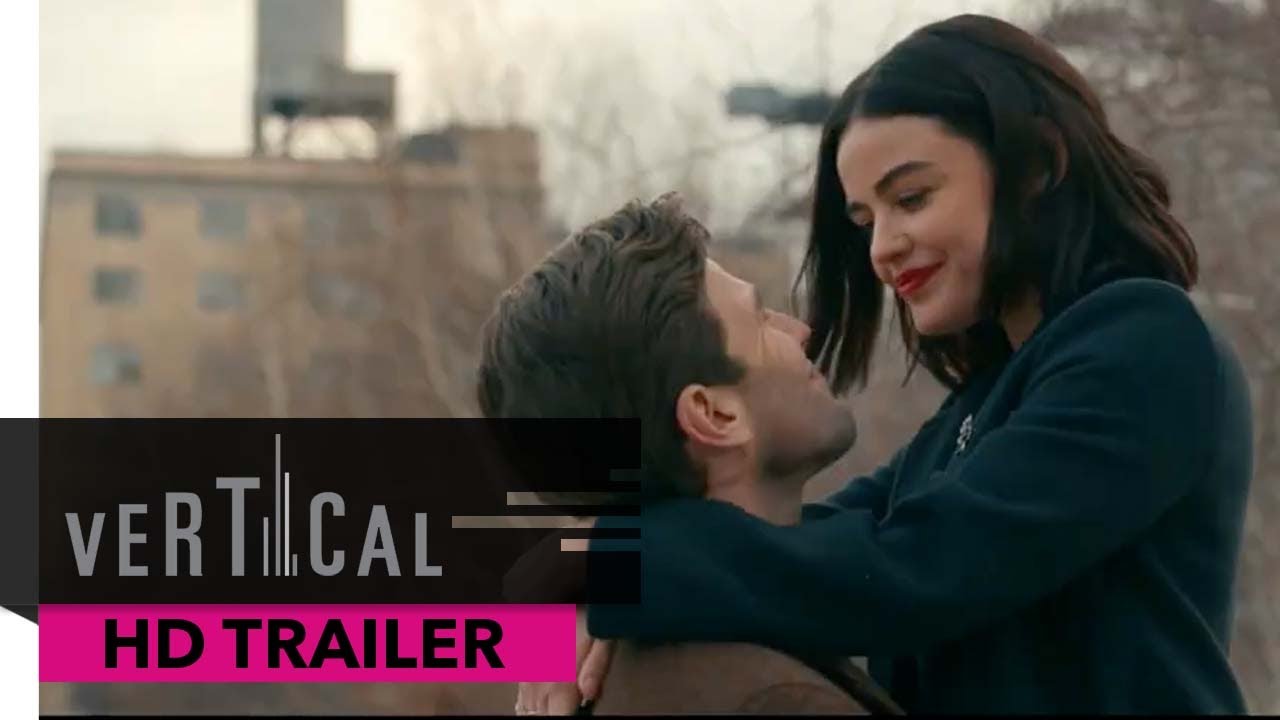 Resolving to achieve professional success without compromising her ethics, kind-hearted Lucy Hutton embarks on a ruthless game of one-upmanship against her cold-efficient nemesis Joshua Templeton, a rivalry that is impossibly complicated by her growing attraction to him.

Poll: Will you see The Hating Game?

The Perfect Find, Selah and the Spades

Left Behind: Rise of the Antichrist, Major League 4

A look at the The Hating Game behind-the-scenes crew and production team. The film's director Peter Hutchings last directed Then Came You and The Outskirts. The film's writer Christina Mengert last wrote Peace, Love, and Misunderstanding and The Last Keepers. 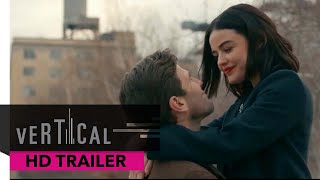 Production: What we know about The Hating Game?

The Hating Game Release Date: When was the film released?


The Hating Game was a Limited release in 2021 on Friday, December 10, 2021. There were 19 other movies released on the same date, including West Side Story, Being the Ricardos and National Champions.
As a Limited release, The Hating Game will only be shown in select movie theaters across major markets. Please check Fandango and Atom Tickets to see if the film is playing in your area.

The Hating Game DVD & Blu-ray Release Date: When was the film released?

Q&A Asked about The Hating Game

Looking for more information on The Hating Game?