Steve's lingering physical and emotional scars from the war in Afghanistan plunge him into a soulless routine. He continues his drab existence until the corpse of a beautiful singer, Diane, is dumped in his backyard, shaking him back to reality. Steve takes a photo of her before calling the police and soon he becomes obsessed with the dead woman's image. Steve is scrutinized by the police, becoming the prime suspect hassled by Diane's widower, and attacked by self-righteous neighbors. Before long, the malevolent ghost of Diane begins to work a dark spell that leads Steve to strange and startling revelations.

Poll: Will you see Diane?

A look at the Diane behind-the-scenes crew and production team. 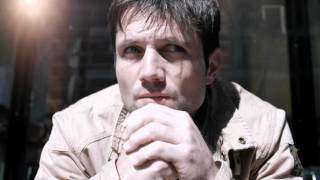 Production: What we know about Diane

Diane Release Date: When was it released?

Diane was released in 2018 on Friday, September 7, 2018 (Limited release). There were 14 other movies released on the same date, including Peppermint, The Nun and God Blessed the Broken Road.

Looking for more information on Diane?