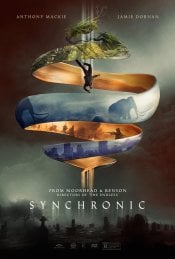 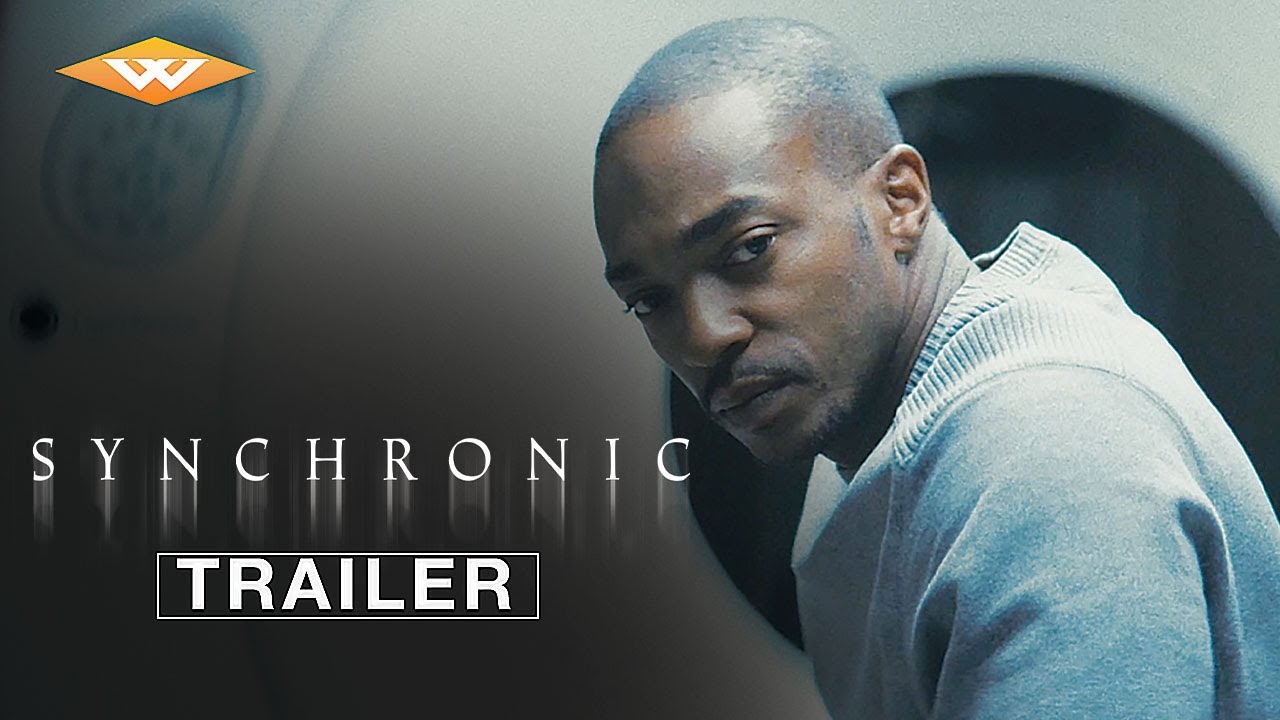 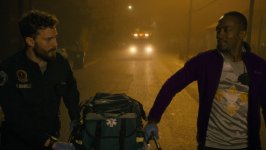 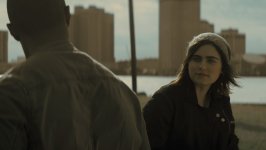 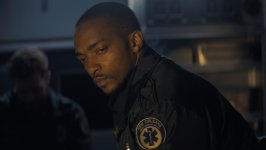 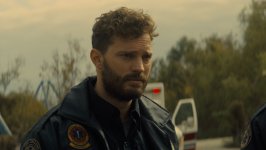 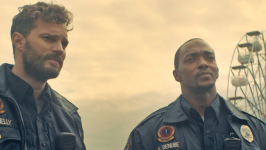 When New Orleans paramedics and longtime best friends Steve (Anthony Mackie) and Dennis (Jamie Dornan) are called to a series of bizarre, gruesome accidents, they chalk it up to the mysterious new party drug found at the scene. But after Dennis’s oldest daughter suddenly disappears, Steve stumbles upon a terrifying truth about the supposed psychedelic that will challenge everything he knows about reality—and the flow of time itself.

Poll: Will you see Synchronic? 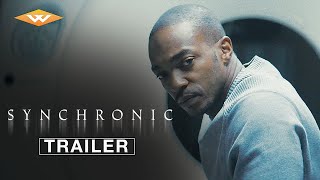 Production: What we know about Synchronic

On or about September 21, 2018, the film was in Development status.

Synchronic Release Date: When was it released?

Synchronic was released in 2020 on Friday, October 23, 2020 (VOD / Digital release). There were 6 other movies released on the same date, including The Empty Man, The Addams Family and Terra Willy.

Looking for more information on Synchronic?