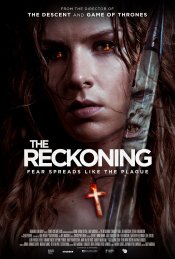 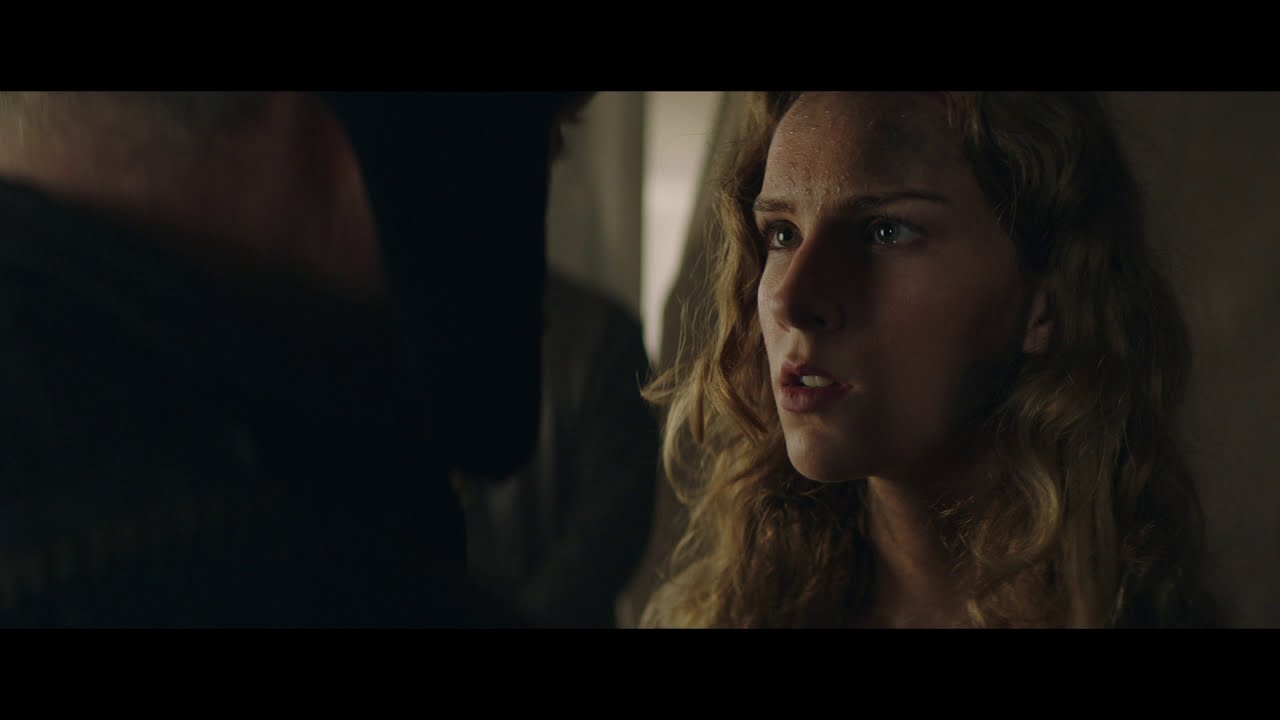 After losing her husband during the Great Plague, Grace Haverstock (Charlotte Kirk) is unjustly accused of being a witch and placed in the custody of England’s most ruthless witch-hunter, Judge Moorcroft (Sean Pertwee). Forced to endure physical and emotional torture while steadfastly maintaining her innocence, Grace must face her own inner demons as the Devil himself starts to work his way into her mind.

Poll: Will you see The Reckoning?

Crew: Who's making The Reckoning 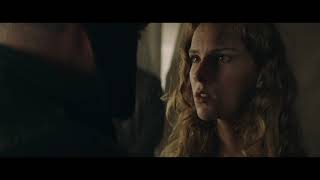 Production: What we know about The Reckoning

The Reckoning Release Date: When is it coming out?

The Reckoning is coming out in 2021 on Friday, February 5, 2021 (Limited release). There are 12 other movies coming out on the same date, including Cinderella, A Glitch In the Matrix and Falling.

Questions: Asked About The Reckoning

Looking for more information on The Reckoning?