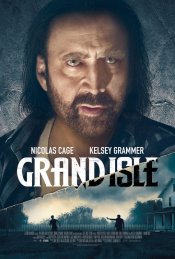 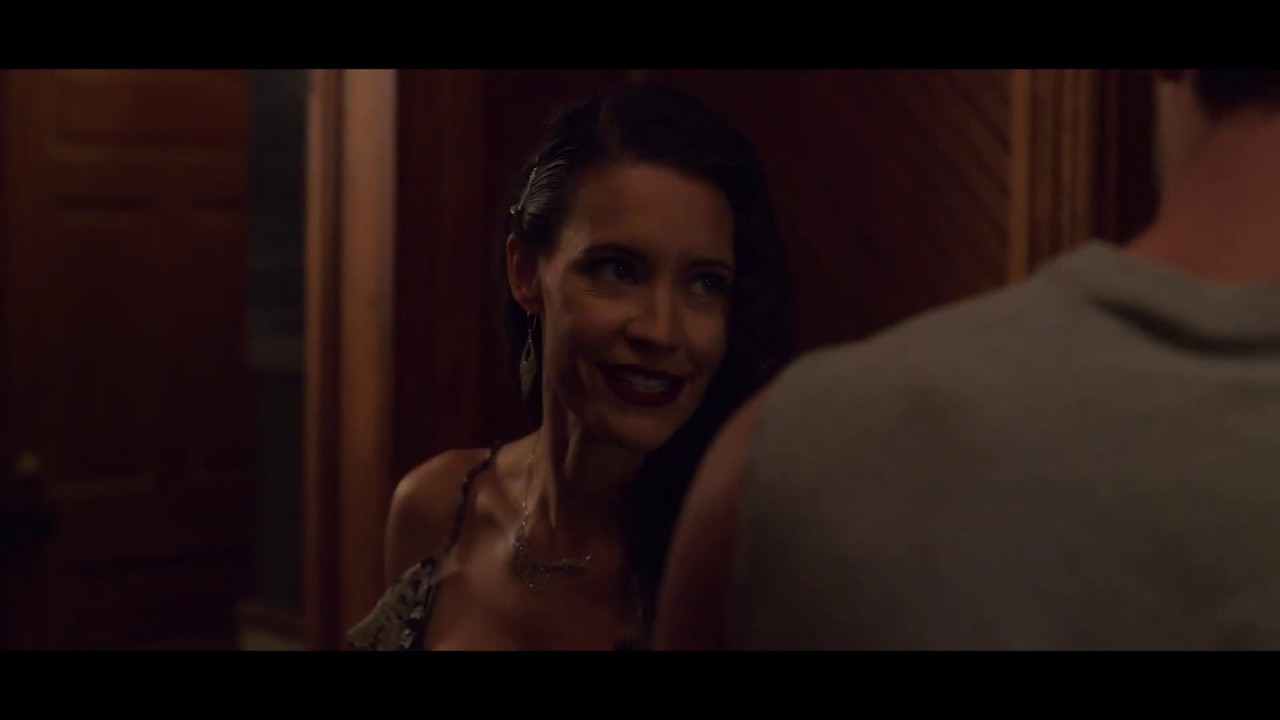 Nicolas Cage play a trigger-happy ex-Marine living on a quiet island in Louisiana with his seductive wife (Strickland). Forced to hire a cash-strapped handyman (Benward) to fix a fence destroyed while he was gunning down a home intruder, he finds his life taking a strange turn, and after a night filled with “greed, sex, violence and unspeakable discoveries,” a detective (Grammer) is brought in to lead a police investigation.

Poll: Will you see Grand Isle?

A look at the Grand Isle behind-the-scenes crew and production team. 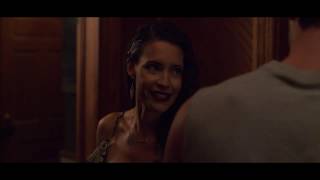 Production: What we know about Grand Isle?

Grand Isle Release Date: When was the film released?

Grand Isle was released in 2019 on Friday, December 6, 2019 (Limited release). There were 13 other movies released on the same date, including No Safe Spaces, Playmobil: The Movie and Marriage Story.

Where is the house used in the film located?