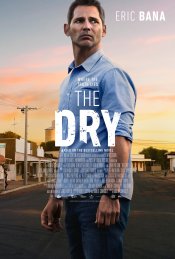 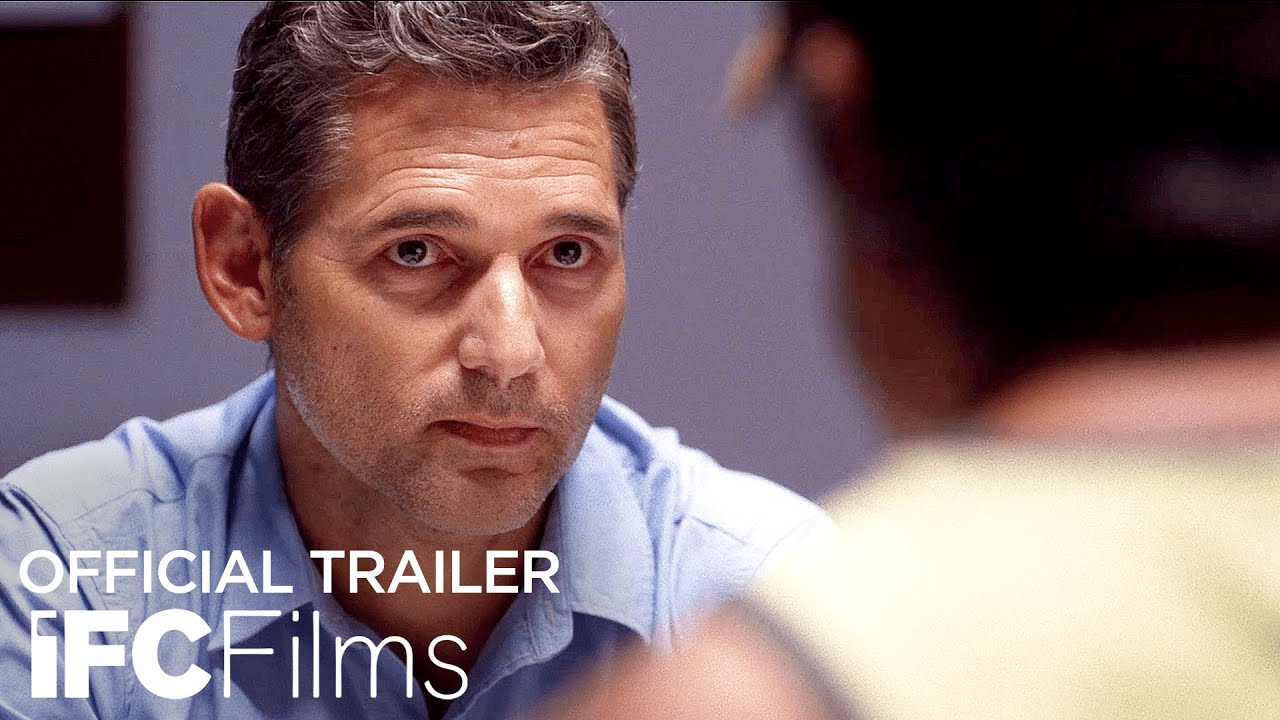 When Federal Agent Aaron Falk returns to his home town after an absence of over twenty years to attend the funeral of his childhood friend, Luke, who allegedly killed his wife and child before taking his own life – a victim of the madness that has ravaged this community after more than a decade of drought. When Falk reluctantly agrees to stay and investigate the crime, he opens up an old wound – the death of 17- year-old Ellie Deacon. Falk begins to suspect these two crimes, separated by decades, are connected. As he struggles to prove not only Luke’s innocence but also his own, Falk finds himself pitted against the prejudice towards him and and pent-up rage of a terrified community.

Poll: Will you see The Dry?

A look at the The Dry behind-the-scenes crew and production team. The film's director Robert Connolly last directed A View From the Bridge. 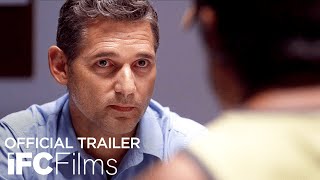 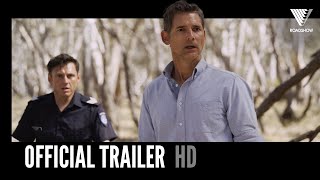 Production: What we know about The Dry?

The Dry Release Date: When is the film coming out?

The Dry is coming out in 2021 on Friday, May 21, 2021 (VOD / Digital release). There are 9 other movies coming out on the same date, including Army of the Dead, Four Good Days and Final Account.

Q&A Asked about The Dry

Looking for more information on The Dry?