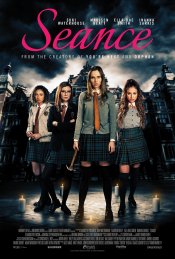 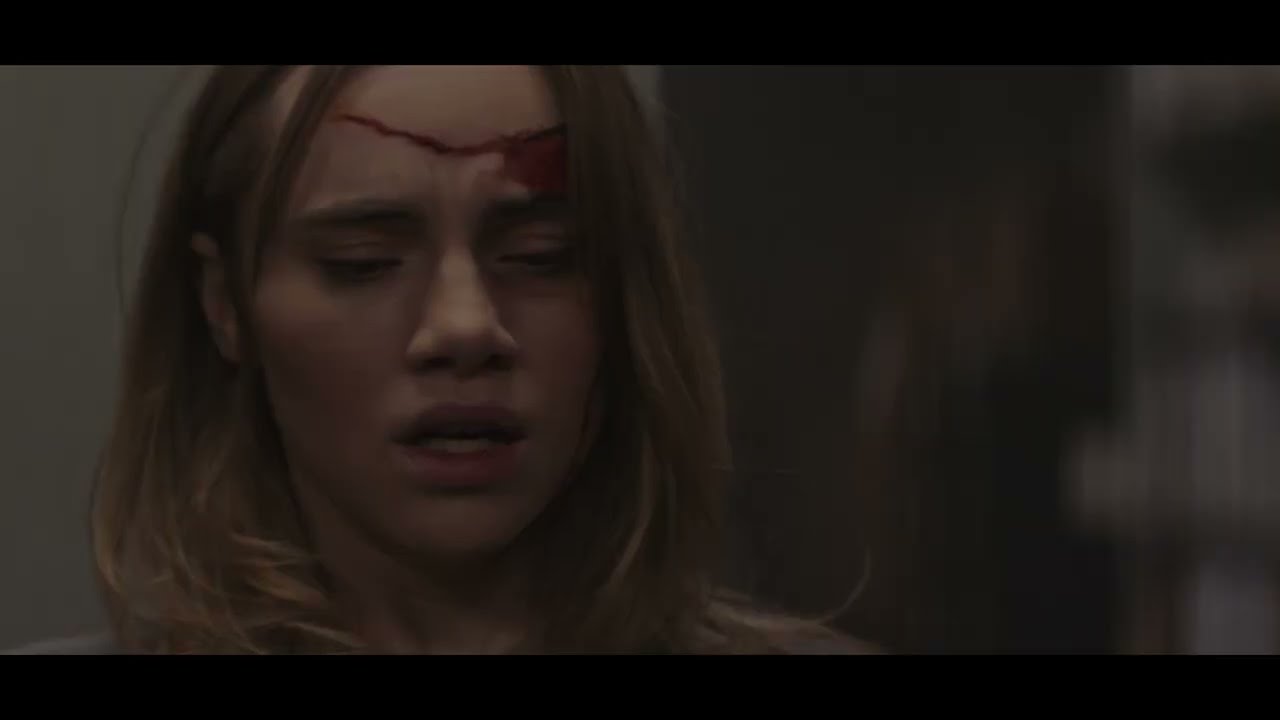 Camille Meadows (Waterhouse) arrives at the prestigious Edelvine Academy for Girls after the violent death of another student and is invited to patriciate in the summoning of a spirit.

Poll: Will you see Seance?

Jamie Marks is Dead, The Curious Case of Benjamin Button

Boo! 2: A Madea Halloween, After

Into the Deep, The Lost Girls

A look at the Seance behind-the-scenes crew and production team. The film's writer Simon Barrett last wrote Blair Witch and The Guest. 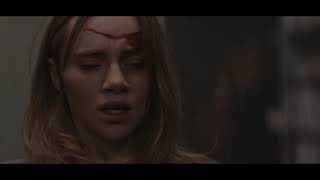 Production: What we know about Seance?

Seance Release Date: When was the film released?

Seance was released in 2021 on Friday, May 21, 2021 (Limited release). There were 11 other movies released on the same date, including The Dry, Into the Darkness and American Fighter.

Looking for more information on Seance?