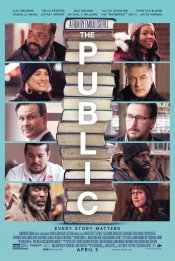 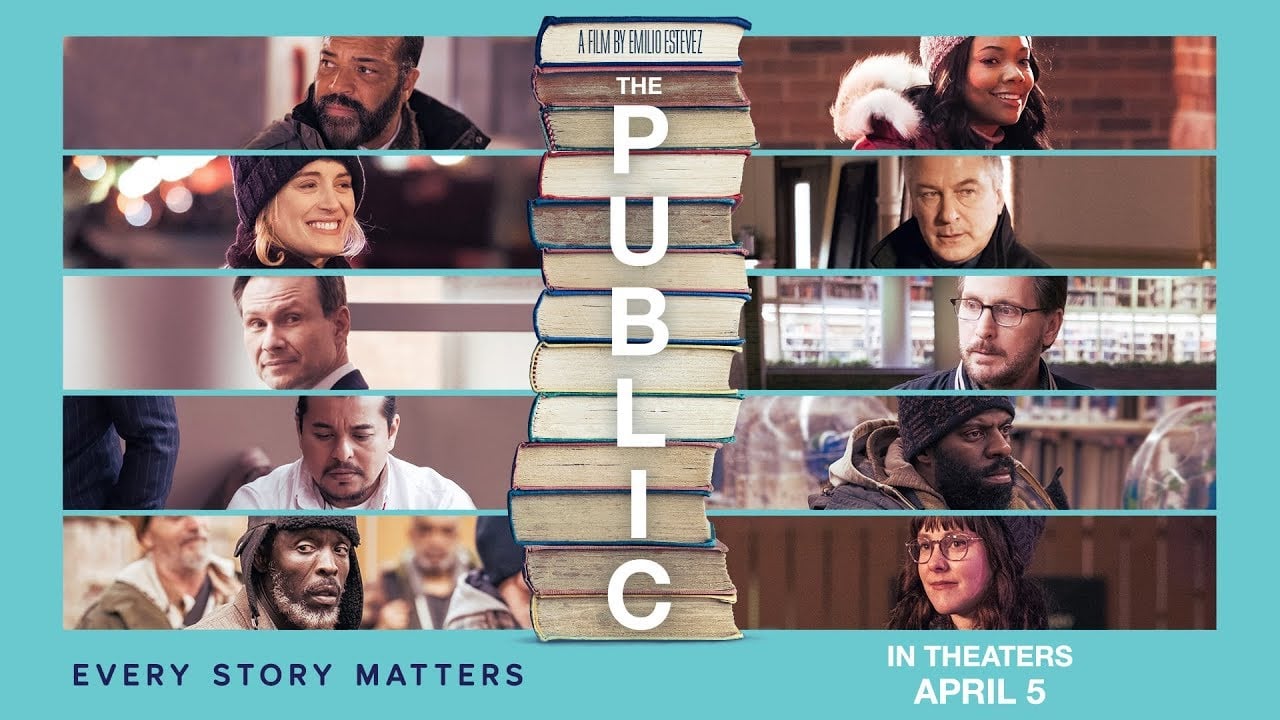 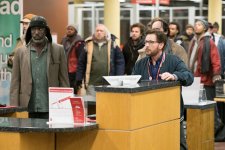 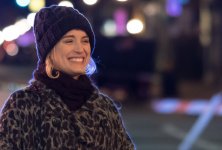 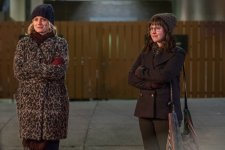 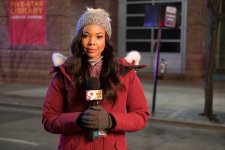 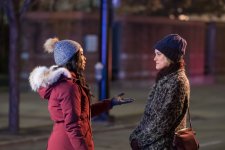 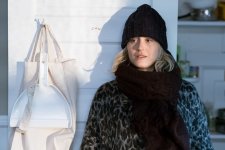 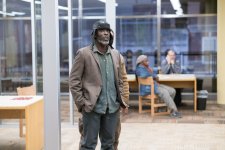 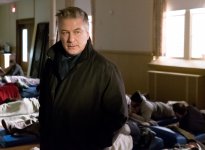 In The Public, an unusually bitter Arctic blast has made its way to downtown Cincinnati and the front doors of the public library where the action of the film takes place. At odds with library officials over how to handle the extreme weather event, some homeless patrons turn the building into a shelter for the night by staging an "Occupy" sit in. What begins as an act of civil disobedience becomes a stand-off with police and a rush-to-judgment media constantly speculating about what's really happening. This David versus Goliath story tackles some of our nation's most challenging issues, homelessness and mental illness and sets the drama inside one of the last bastions of democracy-in-action: your public library.

Poll: Will you see The Public?

Crew: Who's making The Public 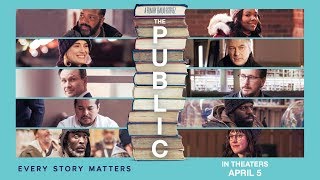 Production: What we know about The Public

The Public Release Date: When was it released?

The Public was released in 2019 on Friday, April 5, 2019 (Limited release). There were 15 other movies released on the same date, including Pet Sematary, Shazam! and The Best of Enemies.

Questions: Asked About The Public

Looking for more information on The Public?