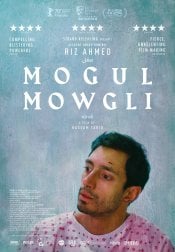 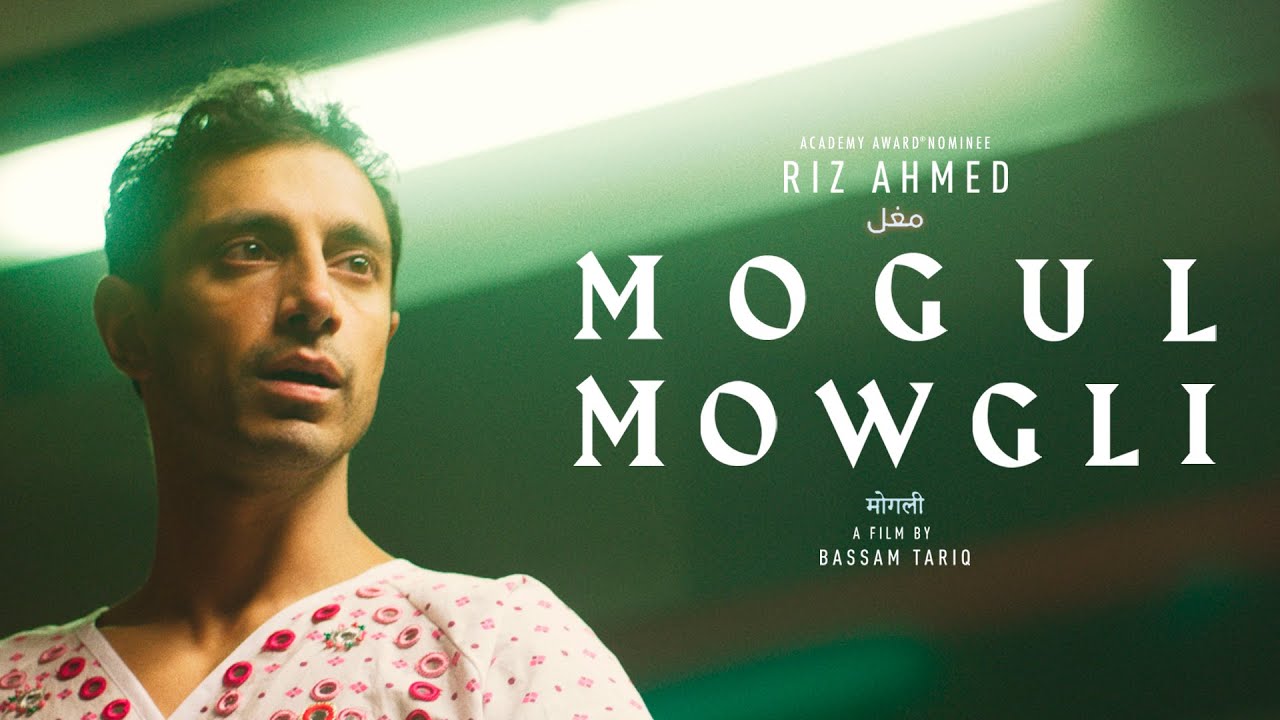 Mogul Mowgli is the debut narrative feature from award-winning documentary filmmaker Bassam Tariq. It follows the story of a rapper (Academy Award-Nominee Riz Ahmed, The Sound of Metal) who, on the cusp of his first world tour, is struck down by an illness that forces him to face his past, his famiy, and the uncertainty of his legacy.

Poll: Will you see Mogul Mowgli?

Venom, Day of the Falcon 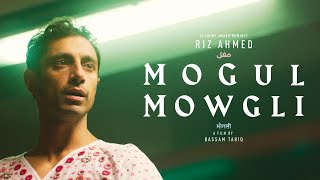 Production: What we know about Mogul Mowgli?

Mogul Mowgli Release Date: When was the film released?

Mogul Mowgli was released in 2021 on Friday, September 3, 2021 (Limited release). There were 14 other movies released on the same date, including Shang-Chi and the Legend of the Ten Rings, Zone 414 and Hands Up.