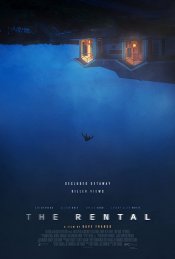 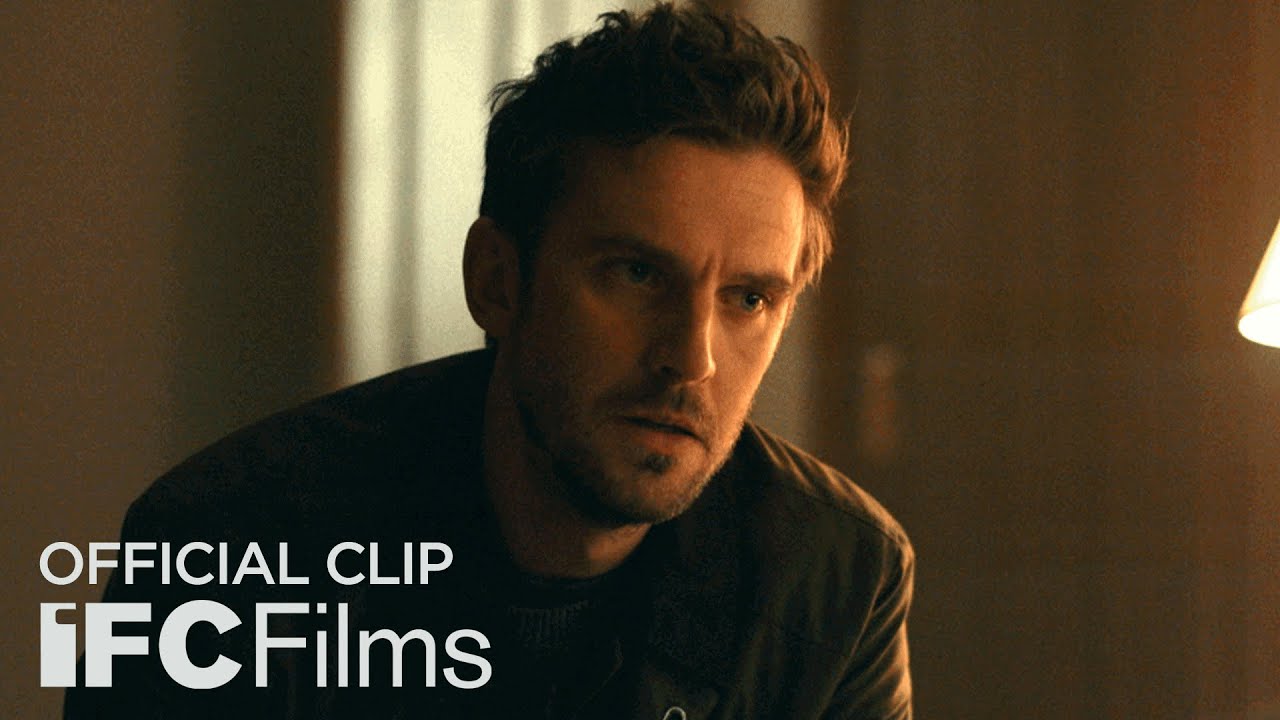 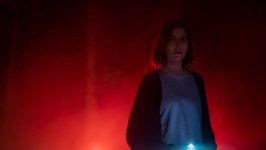 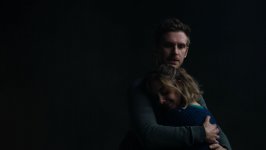 Two couples on an oceanside getaway grow suspicious that the host of their seemingly perfect rental house may be spying on them. Before long, what should have been a celebratory weekend trip turns into something far more sinister, as well-kept secrets are exposed and the four old friends come to see each other in a whole new light.

Poll: Will you see The Rental?

Get Hard, The LEGO Movie

The Iron Claw, The Birthday Cake 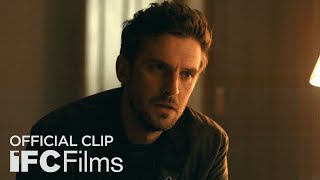 Production: What we know about The Rental?

The Rental Release Date: When was the film released?


The Rental was a Limited release in 2020 on Friday, July 24, 2020. There were 8 other movies released on the same date, including The Big Ugly, Radioactive and Fisherman's Friends.
As a Limited release, The Rental will only be shown in select movie theaters across major markets. Please check Fandango and Atom Tickets to see if the film is playing in your area.

The Rental VOD & Digital: When was the film released digitally?


The Rental was released across all major streaming and cable platforms on Friday, July 24, 2020. Digital rental or purchase allows you to instantly stream and download to watch anywhere and anytime on your favorite devices. Available from various digital retailers including Amazon Video, iTunes, Google Play, Apple, Vudu and others.

Q&A Asked about The Rental

Looking for more information on The Rental?