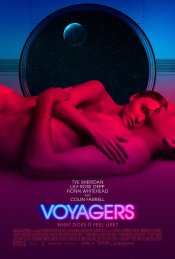 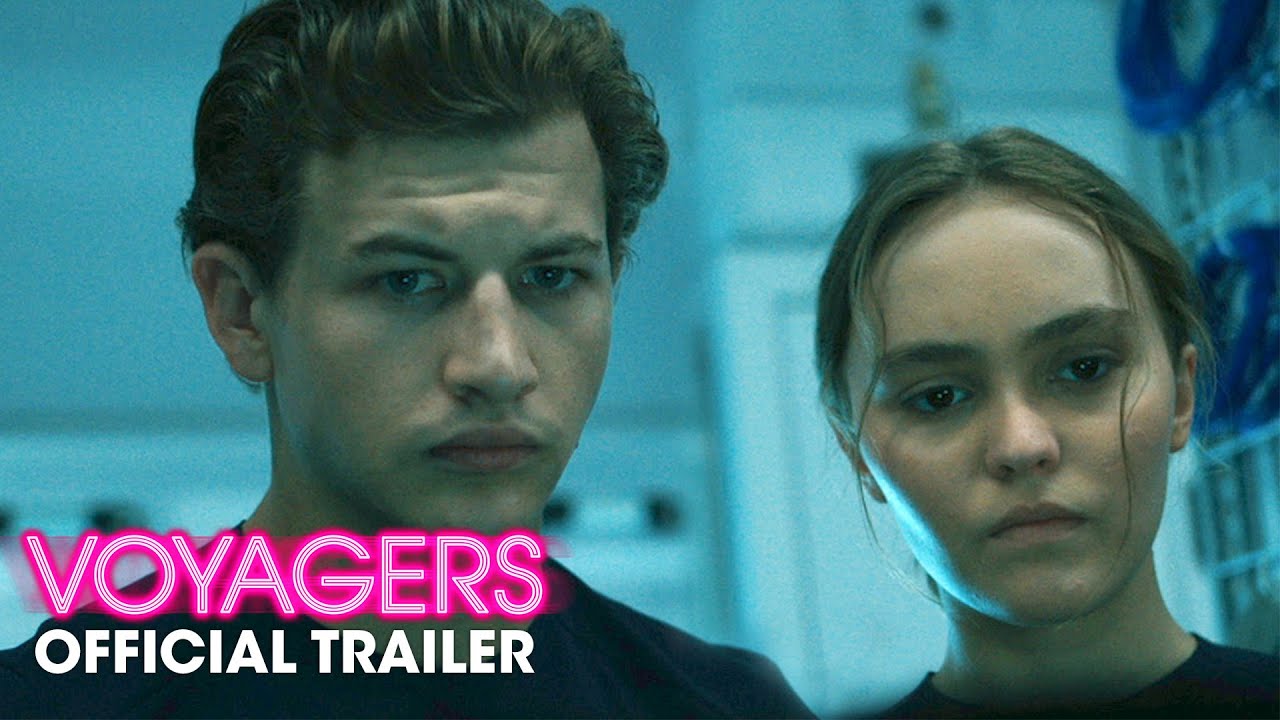 With the future of the human race at stake, a group of young men and women, bred for intelligence and obedience, embark on an expedition to colonize a distant planet. But when they uncover disturbing secrets about the mission, they defy their training and begin to explore their most primitive natures. As life on the ship descends into chaos, they’re consumed by fear, lust, and the unsatiable hunger for power.

Poll: Will you see Voyagers?

"The Batman" , "The Gentlemen"

"Blinded By The Light" 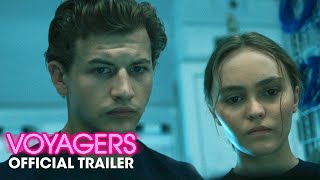 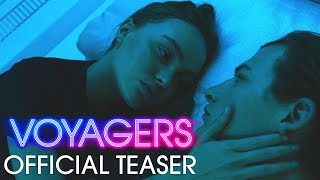 Production: What we know about Voyagers?

Voyagers Release Date: When was the film released?

Voyagers was released in 2021 on Friday, April 9, 2021 (Nationwide release). There were 6 other movies released on the same date, including Held, The Tunnel and My True Fairytale.

Looking for more information on Voyagers?