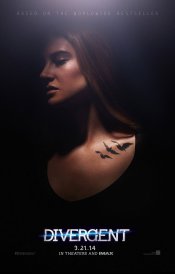 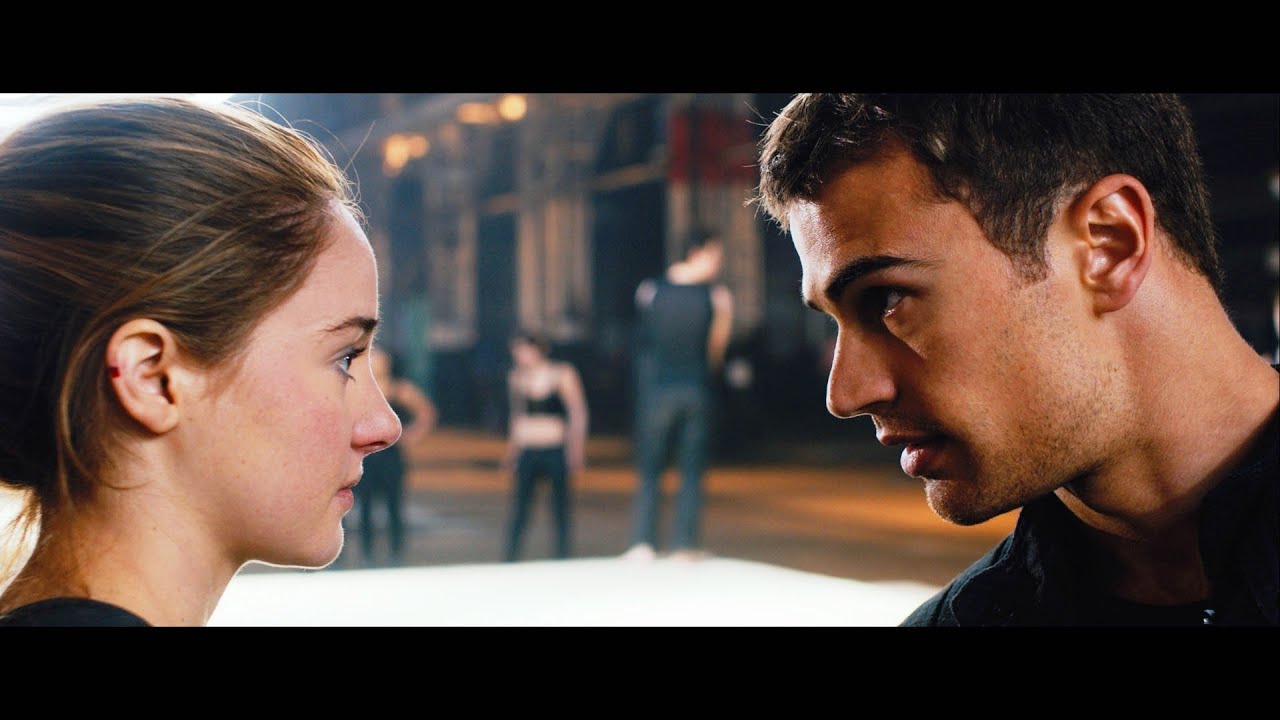 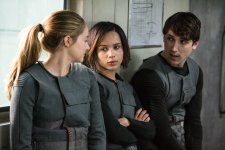 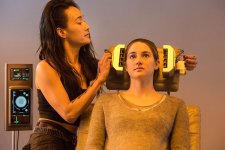 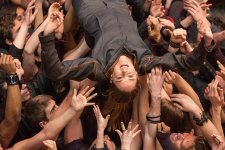 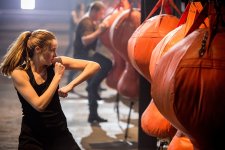 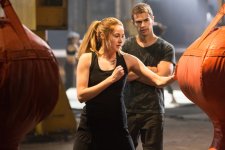 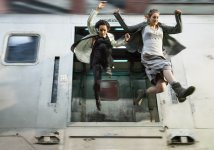 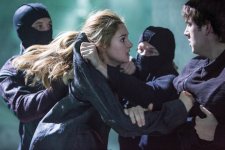 An adventure set in a future world where people are divided into distinct factions based on their personalities, Tris Prior (Shailene Woodley) is warned she is Divergent and will never fit into any one group. When she discovers a conspiracy to destroy all Divergents, she must find out what makes being Divergent so dangerous before it's too late.

Poll: Will you see Divergent?

A look at the Divergent behind-the-scenes crew and production team. The film's director Neil Burger last directed The Upside and Limitless. The film's writer Vanessa Taylor last wrote The Shape of Water and Hope Springs. 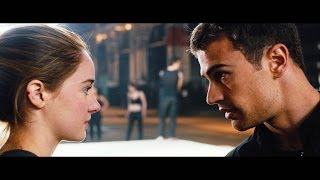 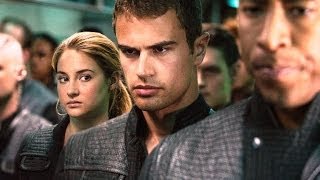 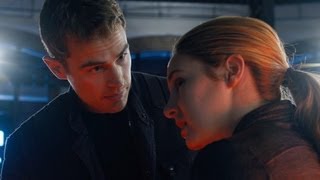 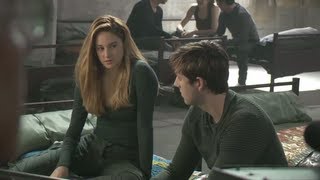 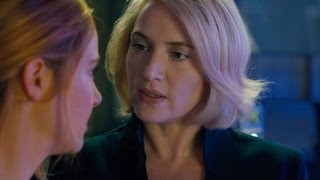 Production: What we know about Divergent

On April 8, 2013, Summit Entertainment has announced principal photography has commenced in Chicago.

Planning to start production Spring 2013. Chicago is being eyed.

Divergent Release Date: When was it released?

Divergent was released in 2014 on Friday, March 21, 2014 (Nationwide release). There were 13 other movies released on the same date, including Muppets Most Wanted, Blood Ties and Nymphomaniac: Part One.

Looking for more information on Divergent?