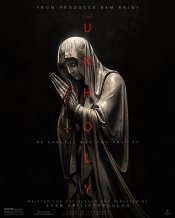 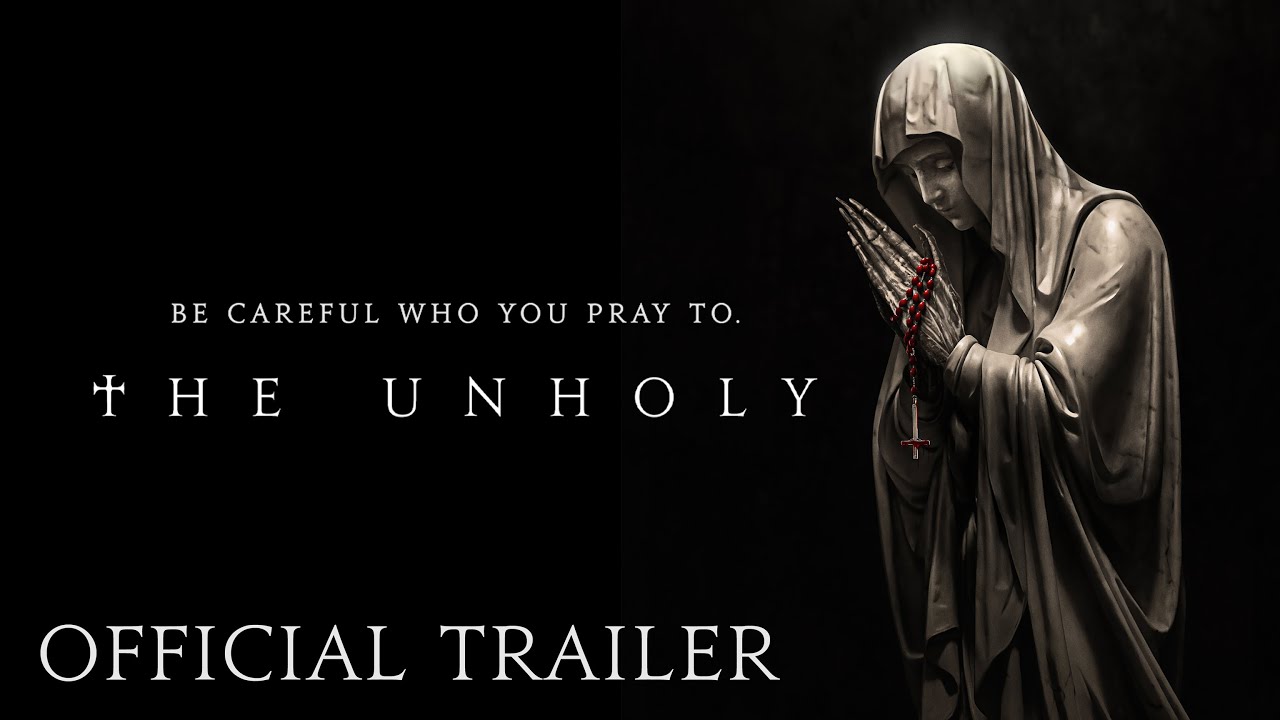 The Unholy follows Alice, a young hearing-impaired girl who, after a supposed visitation from the Virgin Mary, is inexplicably able to hear, speak and heal the sick. As word spreads and people from near and far flock to witness her miracles, a disgraced journalist (Jeffrey Dean Morgan) hoping to revive his career visits the small New England town to investigate. When terrifying events begin to happen all around, he starts to question if these phenomena are the works of the Virgin Mary or something much more sinister.

Poll: Will you see The Unholy?

"All Good Things" , "The Possession"

"Five Eyes" , "A Castle for Christmas"

A look at the The Unholy behind-the-scenes crew and production team. The film's writer Evan Spiliotopoulos last wrote Snake Eyes: G.I. Joe Origins and Beauty and the Beast. 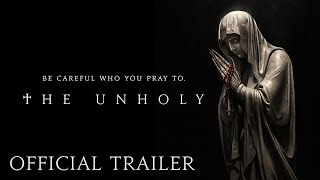 Production: What we know about The Unholy?

The Unholy Release Date: When was the film released?

The Unholy was released in 2021 on Friday, April 2, 2021 (Limited release). There were 9 other movies released on the same date, including French Exit, Every Breath You Take and Concrete Cowboy.

Q&A Asked about The Unholy

Looking for more information on The Unholy?