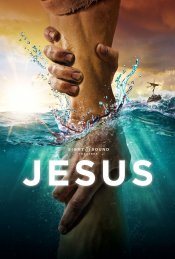 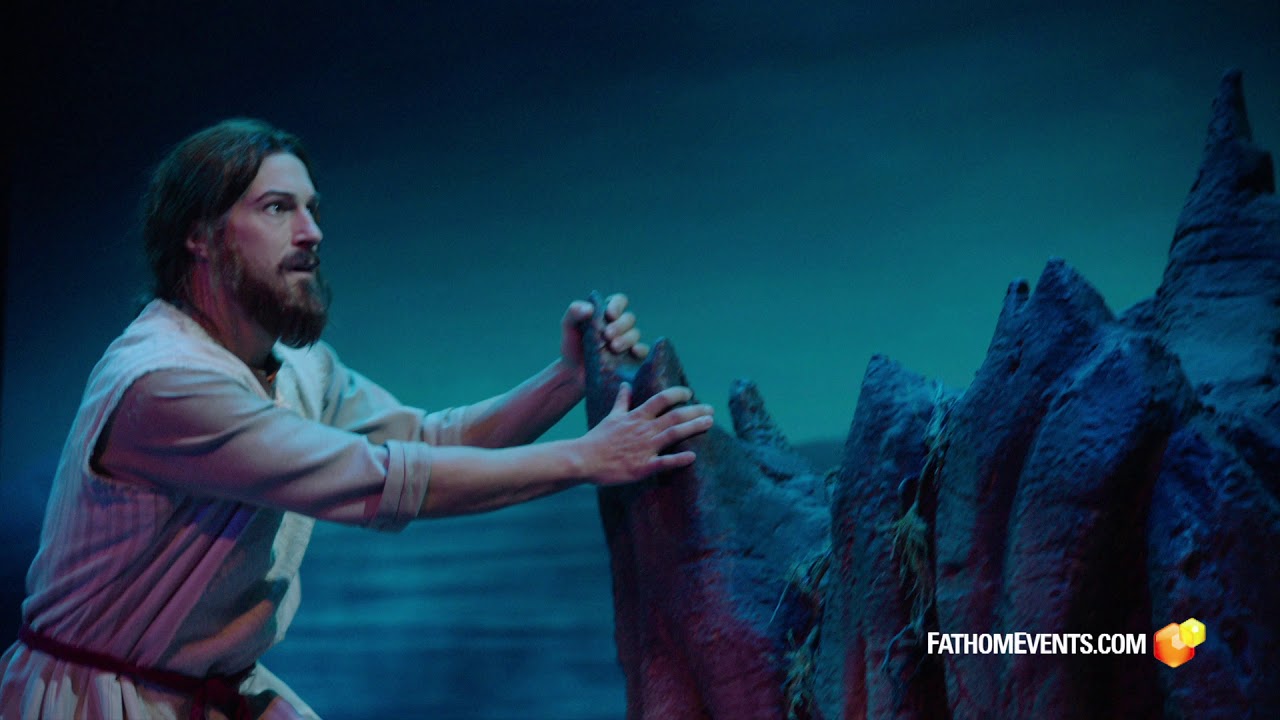 Jesus movie is currently in Completed

December 29, 2019 • Awaiting release by distributor; release date not yet announced. 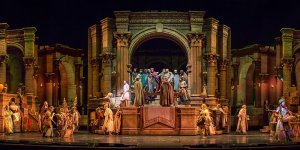 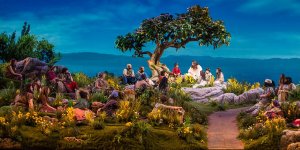 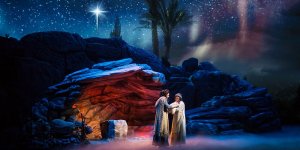 While Jesus’ story may be familiar, His actions are unexpected. He befriends outcasts and heals the hurting. He challenges social norms and confronts hypocrisy, and the lives He touches will never be the same.

Poll: Will you see Jesus?

Film Details & Notes: What do we know about Jesus?

A look at the Jesus behind-the-scenes crew and production team. 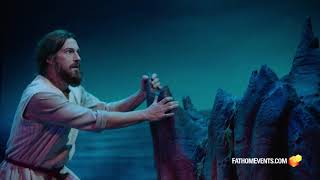 Production Timeline: When did the Jesus come together?

Jesus Release Date: When is it coming out?

Jesus is coming out To Be Announced (TBA).

Looking for more information on Jesus