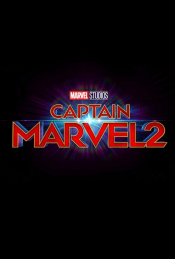 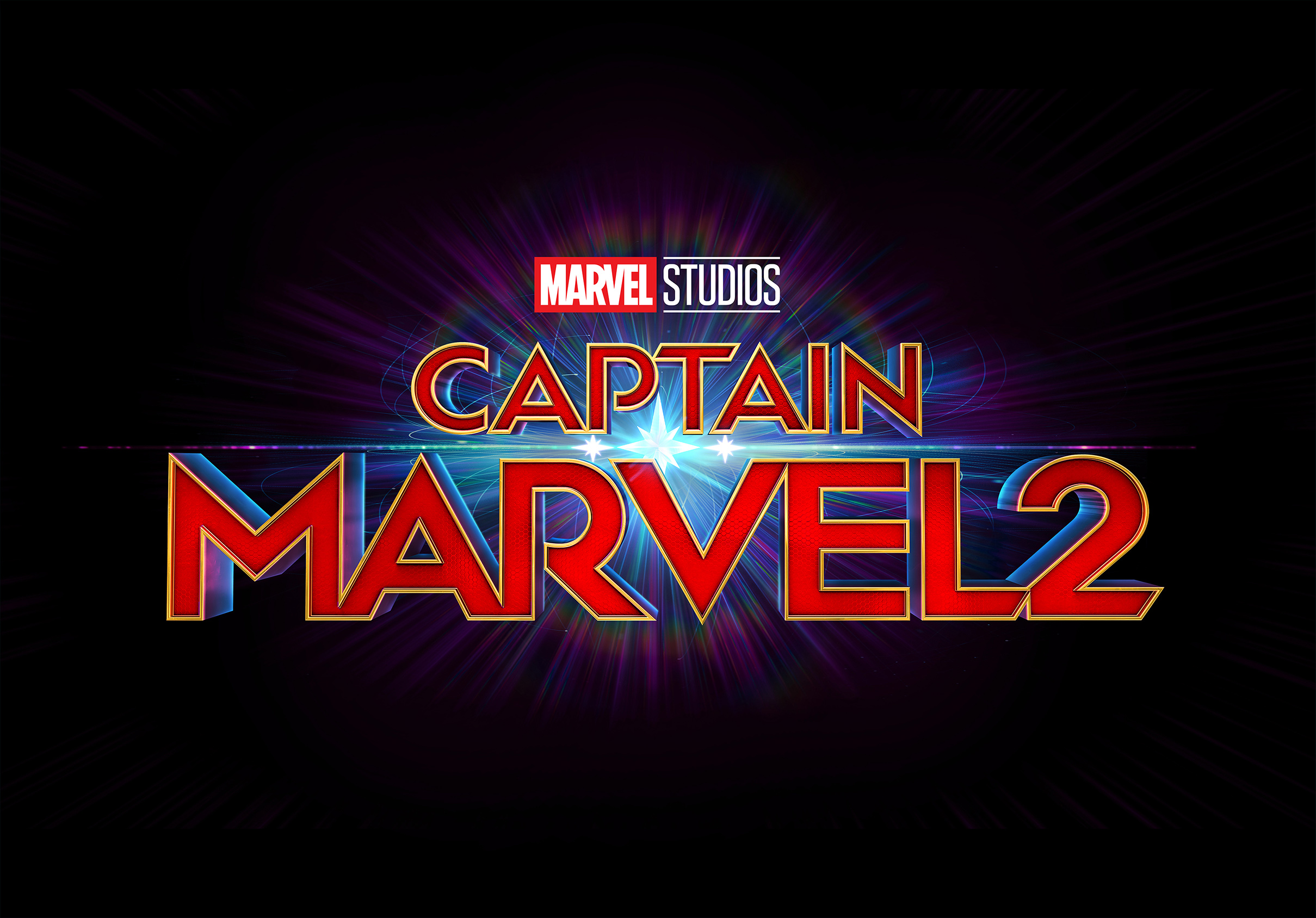 Centers on Captain Marvel, aka Carol Danvers, an air force pilot whose DNA is fused with that of an alien, giving her superhuman strength and the ability to fly.

Poll: Will you see The Marvels?

A look at the The Marvels behind-the-scenes crew and production team. The film's director Nia DaCosta last directed Little Woods and Sleeping With The Enemy.

Production: What we know about The Marvels?

The Marvels Release Date: When is the film coming out?

Q&A Asked about The Marvels

Looking for more information on The Marvels?