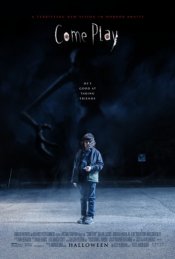 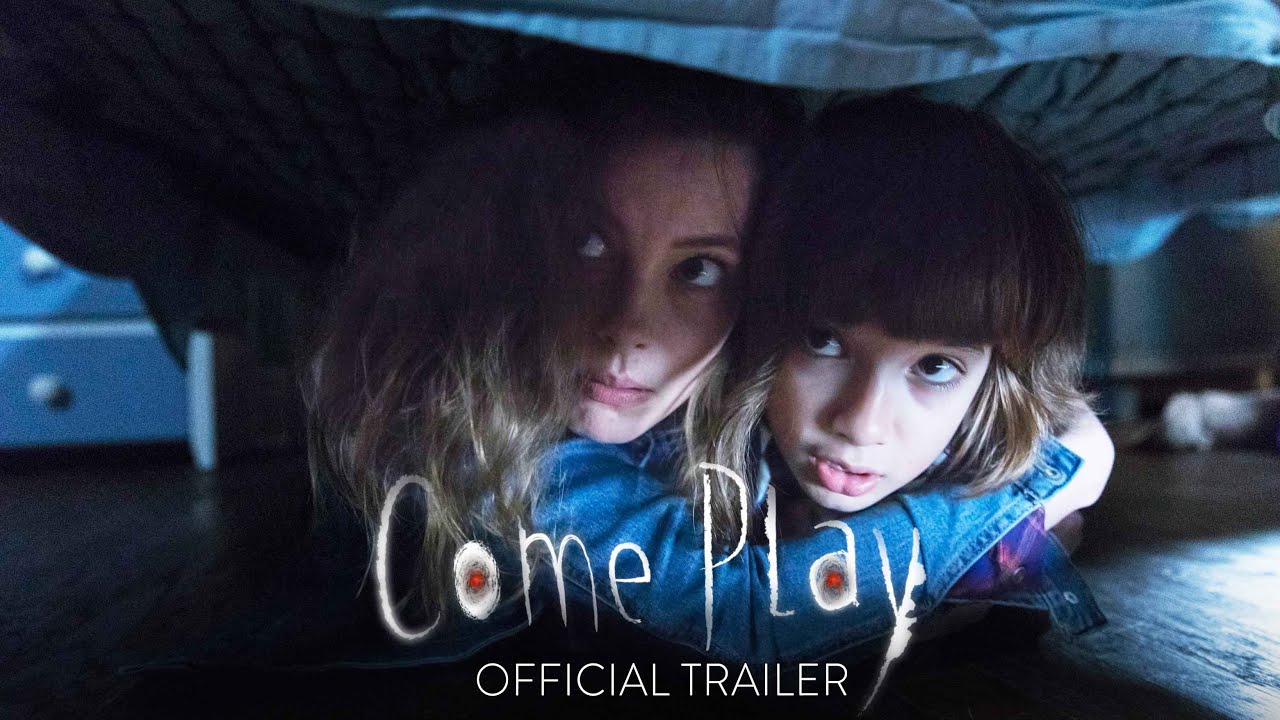 Azhy Robertson stars as Oliver, a lonely young boy who feels different from everyone else. Desperate for a friend, he seeks solace and refuge in his ever-present cell phone and tablet. When a mysterious creature uses Oliver’s devices against him to break into our world, Oliver’s parents (Gillian Jacobs and John Gallagher Jr.) must fight to save their son from the monster beyond the screen.

Poll: Will you see Come Play?

Production: What we know about Come Play

Come Play Release Date: When is it coming out?

Come Play is coming out in 2020 on Friday, October 30, 2020 (Limited release). There are 5 other movies coming out on the same date, including Fatale, Shade Shepherd and The True Adventures of Wolfboy.